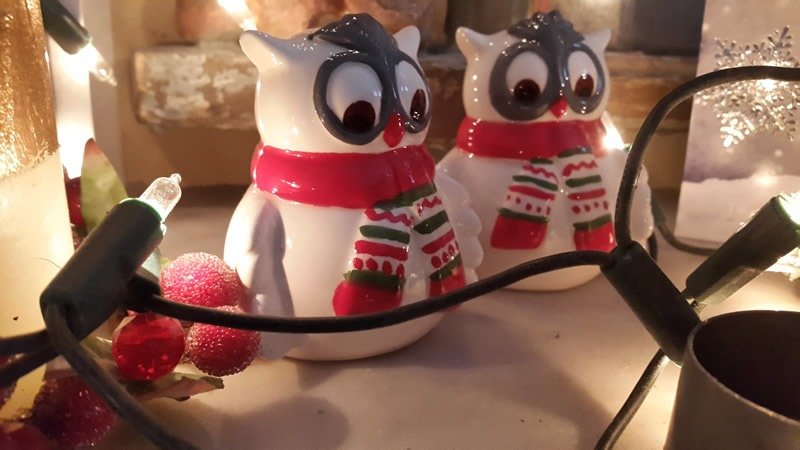 12 Blogs under the Christmas tree #8

If you could put one thing under the Christmas tree this year what would it be?

We are away for Christmas so we’ve brought some of the presents from home and the rest are at home waiting to be opened when we get back. Despite my best efforts for a low key event with few gifts and more family time we’ve still had the usual hoopla. It’s far too easy to get buried under piles of food, seasonal experiences and family days out. It’s the first Christmas we have officially been a family of 4. Last year we had a court date in December that we had hoped would finalise the adoption, but a tiny overlooked detail meant that the judge deferred the decision until January. It wasn’t what we had hoped for, but he was still with us and as far as we were concerned he was one of us. It just wasn’t official yet.

So this year he is spending his first proper Christmas with us. The first time he was only a few days old and his second was with his lovely foster family. They do not celebrate Christmas, but at his birth family’s request they took him to see Father Christmas and put up a tree for him. Then he was with us last year and we kept things simple with a meal at home and visited grandparents and of course spoiled him with presents galore. Now he’s big enough to sit up at the table all by himself. He eats yorkshire puddings, he loves sausages and we hope he will enjoy pulling crackers, wearing a paper hat and telling awful jokes as much as we do.

Since he came to us it’s been testing and trying and with both boys we have been challenged at times to what we felt was beyond our capability. Only other adopters really understand the anguish I feel when I wonder if we’ve done the right thing for both our children. The one who was already in our family who thought he wanted a brother until he turned up and he was walking and shouting and taking his toys and not wanting to be a younger sibling. The one who had already had a big move when he was only a few months old and who for at least a year didn’t trust us to not leave him behind whenever we visited another house.

When anyone asks what he’d like for his birthday or Christmas I struggle to think of anything. He has so many toys and clothes, he loves books, he came with plenty of building blocks. He already has a scooter, a trike and plenty of sports kit to play with. I’ve bought the boys a table football game as they seem to love it and it’s something I hope they will do together – other than fight and annoy each other that is.

Of all the things that I’d like be able to put under the tree for Baby Boy this year it would be his life story book. We have been so patient and are still waiting for anything that might fill in the gaps for us. Seeing the family who cared for him between his birth family and us is the closest we get to this. We meet up with his foster carers in early December and as they don’t celebrate Christmas it’s not as emotionally charged as it could be. It’s a chance to catch up and for them to see how he’s doing and for us to ask them about the things we still don’t know about him.

As time has progressed I feel I can ask more about how he was when he came to them. More than I could have coped with when he first came to us. That early period when he couldn’t settle at night and he would cry and miss them terribly. I felt as though they didn’t trust us to care for him and they didn’t want to let him go. In fact I’ve realised that because of his early experiences of neglect they wanted to be sure he was in a caring and loving family who would be able to support and nurture him.

If it weren’t for their kindness and devotion to caring for our little boy he wouldn’t have joined our family. Maybe we have to accept that the only life story we will have for now is the one that they are able to share with us.

All the while we are making our own life story with him. One in which he is very important.