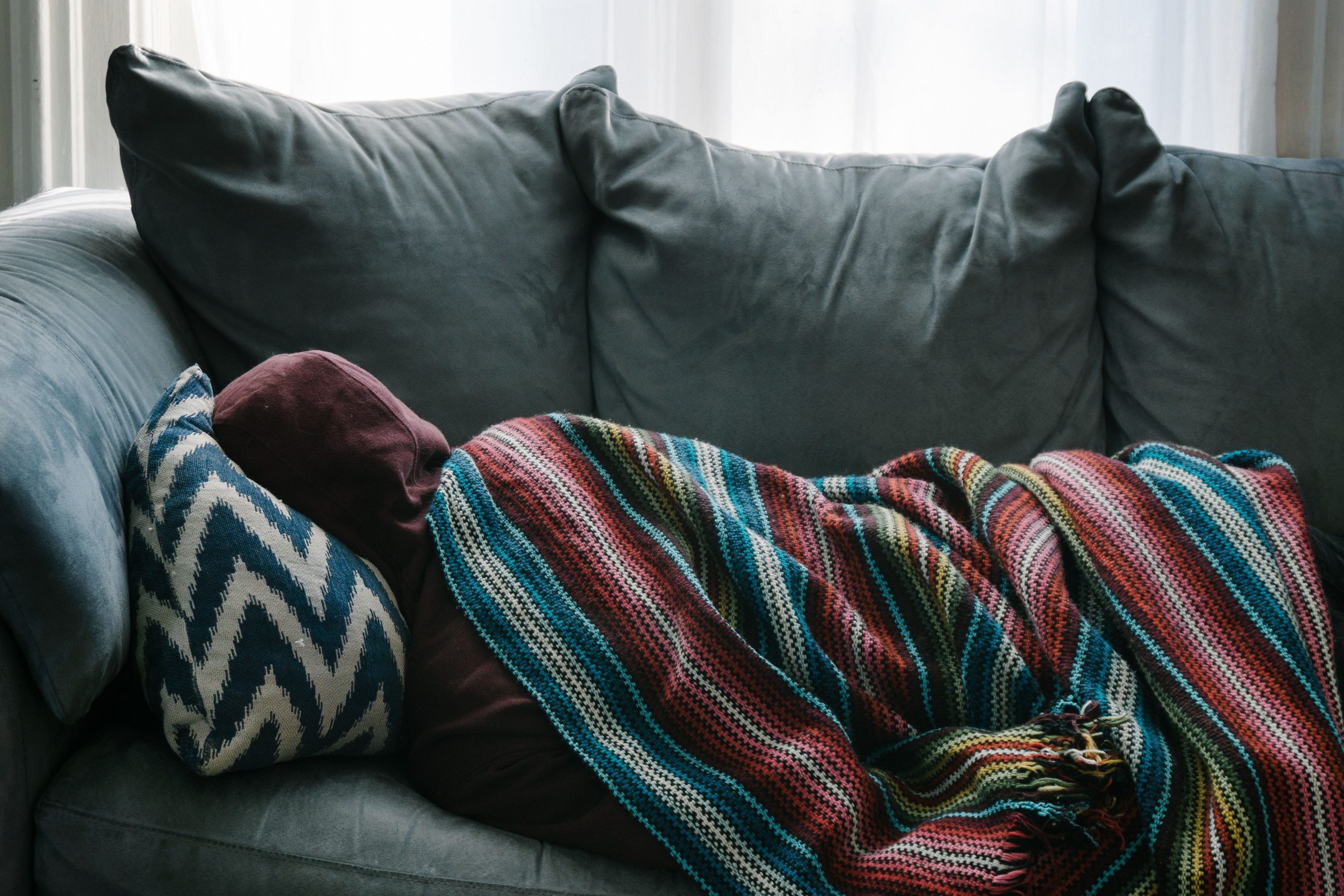 A recent weekend away with a friend’s son threw up moral dilemmas that I was not expecting. How we parents have to interpret other families’ norms, how our own standards clash with those of the culture we’re parenting in, and how innocent assumption can lead us into treacherous territory.

A friend’s son came away with my family for the weekend; our children know each other and my two sons were excited that their younger friend was coming along.

At bedtime our youngest son and our guest were together in a double bed and almost immediately we could see that this was not ideal as they were having trouble settling down.

After well over an hour of going up and down stairs and encouraging them to calm down, to stop talking and to go to sleep, we realised that we had no choice but to split them up and put them in separate rooms.

They were both now quite tired and our son in fact resisted very little, especially when I said that he could jump into bed with his other daddy. Our guest on the other hand was a little upset and said that he wasn’t happy being all alone.

Instinctively I said not to worry, after I had settled my son I would come back and share the bed with him.

He is a 9 year old child and I am a middle-aged gay man!

I had said it without thinking. I am very comfortable with his family and there was some logic to me taking the place of my son as he had just taken my place in my bed and, more to the point, I could see that it would comfort our guest.

However, as I walked away I had the sudden realisation that, as natural as it felt, it was not something that I could just decide without confirming that his parents were comfortable with it – no matter how sure I was that it would be okay.

I started to write a text message, yet immediately realised that if there were misgivings of any kind this would be putting my friend in a very difficult position. I then considered things more thoroughly and I realised just how inappropriate it would be to send a message – and, more importantly how inappropriate it would be to share a bed with a 9 year old child who is not my own.

I spent the night on the sofa – and I am pleased that I did. Not because I think it would have been a problem otherwise, but because even the slightest misunderstanding of the reality or far worse a perceived reality could have caused untold damage – to all concerned.

The next morning our guests did voice his upset that he had been left alone and I apologised and said I had fallen asleep on the sofa by mistake. That night we had our older (far less excited) son share a bed with him and all was good.

When I delivered our guest home at the end of the weekend I told my friend about the situation and the unsent text and she laughed and (predictably) said that of course there was no issue and in fact she was a little sad for her son who had been left alone. She fully understood when I explained further how, even though I knew how she would feel, there was no comfortable way of establishing that as a fact.

The mother is South American, as is my partner, and I think that is relevant because neither saw an issue with an adult sharing a bed with a child – especially as it was to comfort the child.

This has made me consider the cultural differences and made me realise how in the UK there is so much suspicion and fear (which seems to be on the increase) that is clearly not in other cultures and how this is creating an environment that could actually be detrimental to our children.

It has also made me wonder at what point I would be uncomfortable with my children sharing beds with adults. And this has made me realise that I have more of that British suspicion than I care to admit. 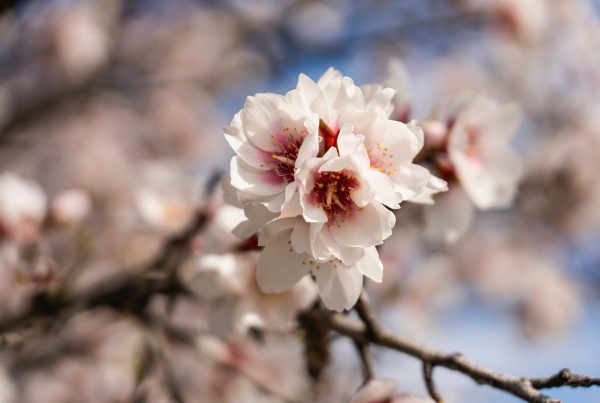 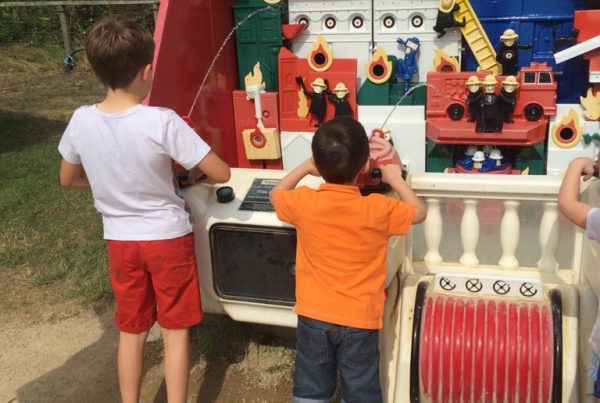