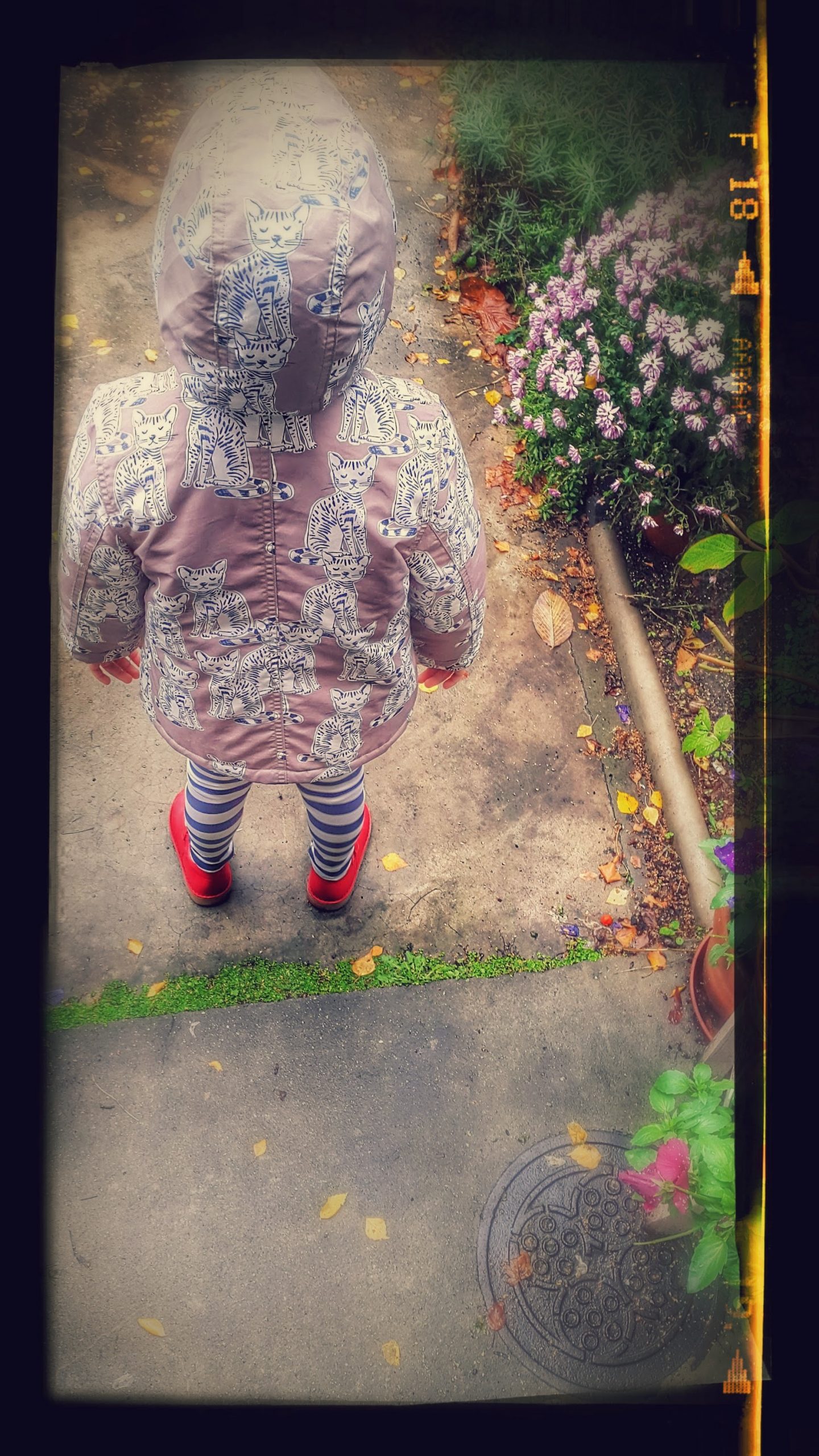 Assumptions make an ass out of you: part II.

My recently published blog Assumptions Make an ass out of you http://wp.me/p44UZE-zs received the following comment. “What a shame – seems to have lost courage and decided on a ‘Hollywood’ ending… I was looking forward to where this was going. Maybe Part II is called for?”

So here I go with Part II.

The Hollywood ending – yes, quite. On the one hand I lost courage; on the other, the ending was actually apposite. But it was a cop out of sorts.

So what exactly is wrong with adoption, then? Let’s look at some of the arguments…

1) It’s an archaic form, artificially creating a family, wrenching children away from their roots and cultural heritage. It fits a conservative, middle class view of family. It allows no alternative viewpoint; community responsibility for child-rearing is considered a liberal folly.

2) It serves a fiscal purpose – attempting to keep children in their birth families or extended communities where it’s no longer possible is expensive; and placing children with other families via adoption where they become a zero sum on a social security balance sheet, more often than not, makes more economic sense. Even with some breakdown rates as high as 60% in some areas for children adopted at 9 years old or older, the average time from placement to breakdown of 3.5 years still saves local authorities millions of pounds.

3) It’s really about childless singles or couples struggling with lost expectations, about their lack of ability to cope tarred with the childless tag, and not about the welfare of the child in the long term. Plus, birth parents are paraded in front of prospective adopters and made to express that they have done the right thing for their child or children by handing them over for adoption, to assuage any feelings of adopter guilt in the complicity of the practice, but it’s lip service rather than a conviction. Some birth parents don’t even truly understand that adoption is permanent.

And so on and so forth. Blah blah blah.

Let’s go back to broad-brush basics. Some children are being damaged in their birth environments, whether through acts or omissions, whether active or passive. They are removed from that environment and placed in a different one with people who try to nurture them through that damage. One of the ways this happens is through adoption, which is by far the method of placement with the lowest rate of breakdown (where children are (re-)placed into the so-called “care” system). No system of assistance is perfect.

But it’s not quite that simple either.

Whatever your feelings on adoption in theory, the practice is of course highly personal.

While I do stand by the feeling I expressed in my earlier blog that ultimately as parents, whether adoptive or otherwise, what we do is prepare our children to leave us, why was I left with the feeling that my identity as “father”, which has longevity connotations, had changed to simply “guardian”, which doesn’t?

Thing is, turns out it’s not just “blah blah blah. So what”.

I thought that I went into the adoption process with my eyes open. I really think I did; I felt the rage of the voiceless birth father, the anxious guilt of the birth mother, the tiny helpless voice of the child, the “am I doing this right?” frightened look barely hidden of the newly adoptive mother. But frankly I’ve recently had my compass completely skewed by a simple yet powerful blog questioning adoption as a practice. A blog that I stumbled upon (not a WAF blog for the sake of clarity) with which I vehemently disagreed, a blog I found vitriolic and unreasoning. But still there was something about it that has deeply disturbed my sense of self within my “created” family unit; and more than that, my own relationship with my mother and more vigorously with my deceased father.

It has thankfully not skewed or in any other way disturbed my love for my child; but it has detracted from my sense of what being a father is, – if you can understand that as a concept separate from my child.

For how long? I’m not sure, but I do feel off-centre and somewhat adrift. And it’s not a feeling I am comfortable with.