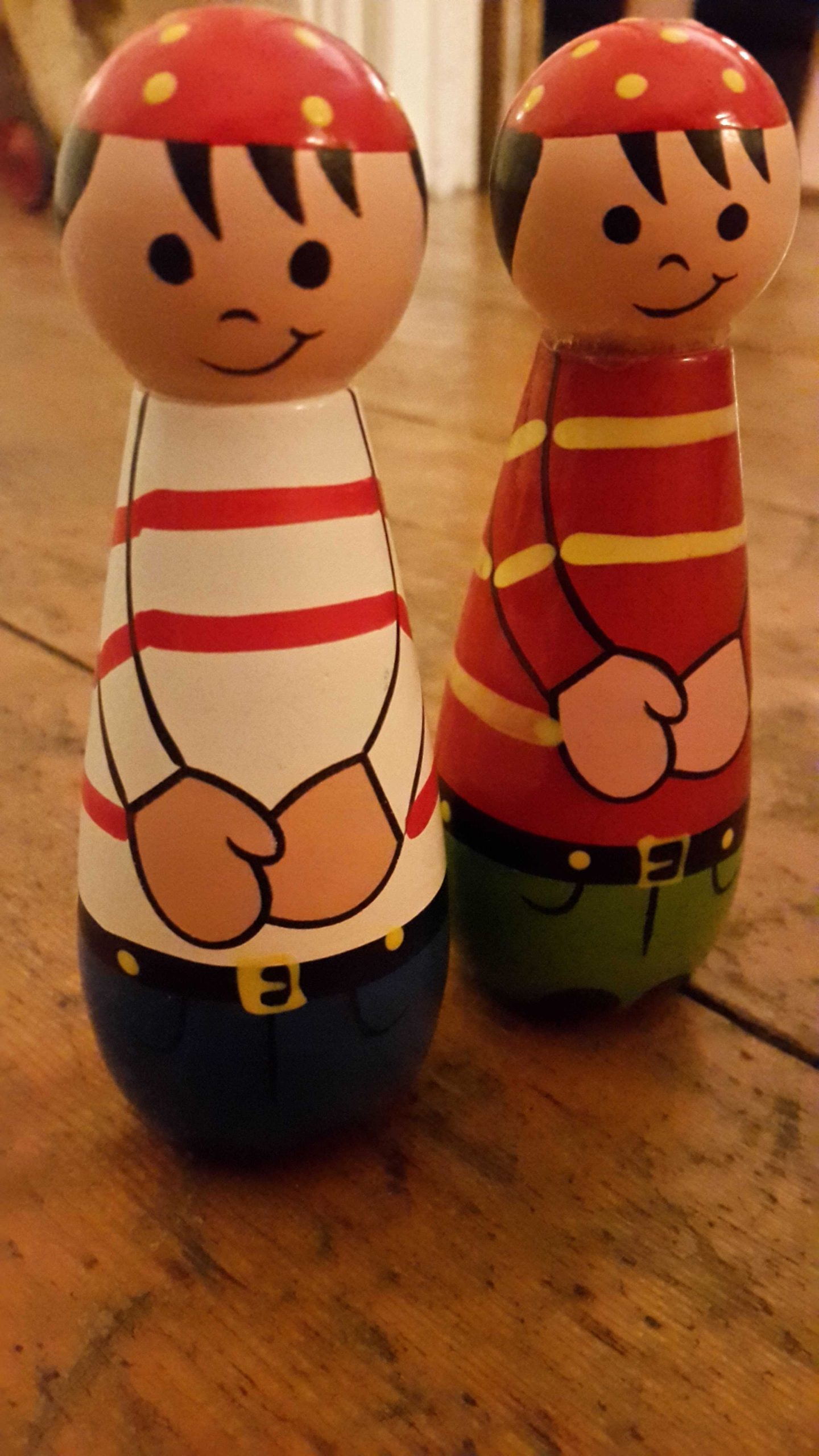 Better Off With Straight Parents

We had a good friend visiting for the weekend with a friend who had recently separated from a civil partnership and was voicing her feelings that she wanted to meet a man and to start a family.

We were somewhat surprised and we had a number of questions, not least of which was why she felt she needed to be in a straight relationship to have children, we were even more surprised when the answer was that her therapist had said raising children in straight relationships was of course better than raising them in gay ones.

Our immediate challenge to this was met with ‘but of course it’s better, that’s obvious isn’t it!? Children are at an immediate disadvantage if they have gay parents’.

We were ourselves a gay couple en route to starting a family so we were shocked to even have the question put to us – let alone from a bi sexual woman in a manner that suggested we would of course agree.

We didn’t agree then and we sure as hell don’t agree now, after five years of being adoptive parents there has not been one single thing that we have felt our sons would have benefited from had they had straight parents instead of us, not one single thing that puts our sons at any kind of disadvantage – in fact as I see them grow with a wonderful understanding and acceptance of diversity I could possibly argue the exact opposite.

The utopian notion that all children with a mother and father are brought up in a loving, healthy and stable environment is simply ridiculous as it totally ignores the everyday reality of difficult, challenged, less capable adults as well as ignoring poor parenting, poor relationships, divorce, single mothers, step parents, bereaved partners…the list goes on.

Regardless, what exactly do people think straight parents do or can give that is better than gay ones can?

What is ‘better’ for a child is having GOOD parents who are dedicated to their role of parenting and good parents can of course be straight or gay.

The majority of gay parents have adopted and like most adoptive parents we work very hard at trying to be good parents – maybe even harder knowing the prejudice that is stacked against us. Beyond the initial training that we all receive my partner and I have read books galore, been on courses and regularly research parenting and adoption sites on the internet, in addition we are constantly discussing the difficulties that we face and how we should go about dealing with them.  I know that we get lots of stuff wrong and I am sure that our sons will grow up questioning some of their upbringing (which I think is actually quite healthy), but we can be sure that we have given 100% and that we have absolutely tried our best, I do question how many straight parents of birth children – who we are compared unfavourable to – can honestly say the same.

The above episode is of course far from the only time I have heard the ‘better off with straight parents argument’ and it always strikes me as mightily ironic that the people making it conveniently overlook the fact that in this country it is almost exclusively bad parenting from straight parents that result in children being taken into care in the first place.

Equally they over look the many millions of children who have been brought up by closeted gay parents living a straight life.

P.S. It is a little known fact (as it tended to go ‘under the radar’) that long before gay adoption became legal, children were occasionally placed with single adopters who were gay or in gay relationships with only one partner being registered as the legal parent and it is hugely ironic that it was only the children who needed extra special parenting, special care and a huge amount of attention (such as children with severe mental or physical special needs) and who stood little (if any) chance of being adopted by heterosexuals.

This to me suggests that those responsible for these placements (potential those that know best) have never had any real concern with gay parenting.