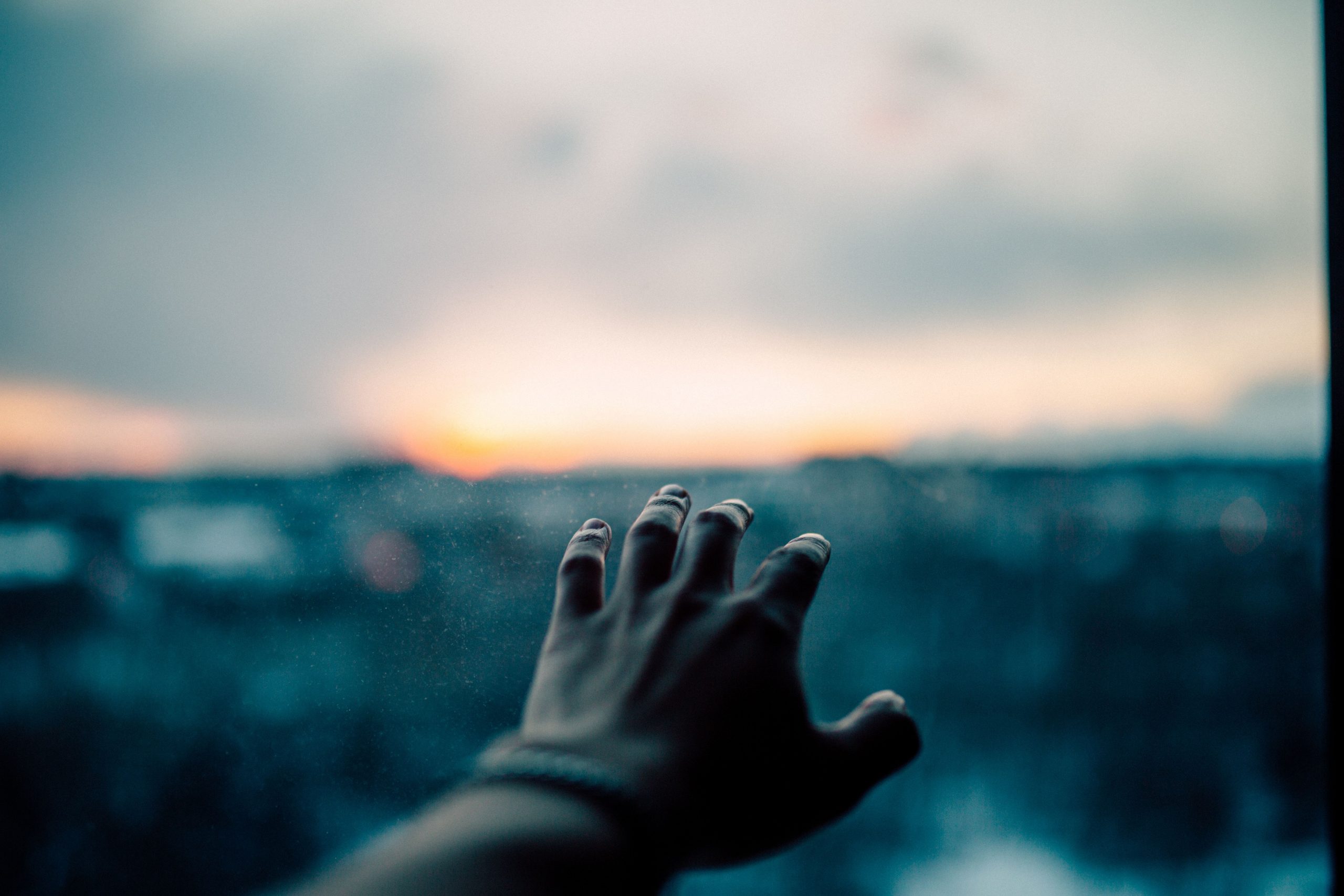 Becoming a familyTraumaWe are Family

We sense a change.

A small change, but a real change and – fingers crossed – a fundamental change. Although of course we could be wrong – we certainly have been before.

We think we are seeing signs that our younger son’s anger and the screaming and shouting that are a consequence of that anger are being controlled. They are still there, still part of our lives, but it’s somehow feeling different.  There now seems to be a desire from him that was clearly not there before, a desire to bring our ‘battles’ to an end. It’s clearly a struggle, but a struggle that maybe he is winning. Slowly, gradually he seems to be taking control.

The anger came as a shock when he first moved in and we were initially quite overwhelmed, but we have got used to it, used to watching it build and watching it take control of him. We could see how he was incapable of dealing with it – of letting it go, but now we feel sure we are seeing a difference. Without doubt we still have a long way to go as the change is small, but it does feel significant, it finally feels that we are heading in the right direction.

Maybe it’s just a little maturity, he is no longer the 4 year old that came to us, but 7 – and a very important 1/2 – and that has to make a difference, no? Things have been improving over the 2 years 8 months he has been with us – gradually – but until now that has been down to the fact that we have slowly learnt how to handle him and his clearly specific needs. We learnt how to stop fighting the anger, how to calm down a situation that initially we were just making worse. I guess we learnt ‘pastoral care’, learnt to do first hand what we were taught at Prep’ course that we would need to do. We learnt how to stop making our reprimanding feel like a threat to him and to the stability we were building, how to reassure him of our love while still making our point that he had done wrong or that his behaviour was unacceptable. It wasn’t / isn’t easy and of course we are sometimes just too angry, tired or frustrated to keep calm and to be the parent he needs, but we immediately pay the price for that and we make a mental note of our failing and the need to be better, stronger and calmer next time.

I guess the small change that we feel we are witnessing feels so significant because we were worried it might never come, we were concerned that the so-very-angry little boy would become a very angry big boy, teenager and ‘out of control’ man and that the anger would always be a part of our lives. Maybe that was somewhat irrational, but in the moment it felt anything but. Now I guess we can hope that it will not be so and we can look to the future as being a little easier, a little brighter. Let’s hope that is the case. We have never allowed the anger to dominate our lives, our family, but the thought of living without is a very promising one. For us, but most of all for him, our little boy. 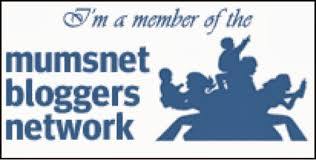 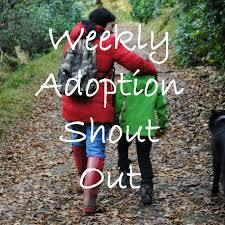