Dear daughter, You’re moving on and I can hardly believe it. –
Not moving on from me and your dad but from the first place you ever really learnt to separate from us – you Nursery.
You began there aged 2, a timid little girl who’s dummy filled lip trembled everytime I kissed you goodbye in the morning. And you’re leaving there as a confident four year old who waves me off in the mornings to go and play with her friends, and shouts goodbye to every teacher as we leave at the end of the day.
You have made friends – lots of them and our house is filled with the chattering of little girls as you constantly invite them all over for play dates.
Now you’re about to move on to a new chapter. BIG SCHOOL!
I think I’m more nervous than you and It’s made me quite emotional. I‘m not entirely sure why but there are a number of things it could be. There’s the fact the time has passed so quickly and the little baby I held in my arms has grown into a girl; there is the nursery school which we both love and must leave, with the teachers who have taken every care over your development and who all love you to pieces. There are the wonderful friends you’ve made who won’t be going with you to your new school
And then there’s the unknown – the new big school!
When I first walked around it on an open day I was overcome with the same feeling I had when I started my own big school – HOW TERRIFYING! I can remember my first few days being traumatic with my mum having to peel my hand and fingers off her legs as I refused to let her go. Later of course it was fine but that memory has stayed with me.
I’m hoping things will be different for you and I’m encouraged by something your nursery teacher told me yesterday.
She told me that when she took you (and another little boy you don’t know very well) to visit and look around the new school, the little boy began crying and saying he didn’t want to go. She said you stopped him in his tracks by holding his hands and saying “Are you frightened of the new big school Jo?” When he said yes, apparently you took his hand and said “It’s going to be ok, and I’m going to look after you”. Seemingly, this was all he needed and he followed it up with “Actually, I’m fine now! I’m not scared at all… Come on!” And the two of you ran towards your next chapter.
God luck little girl. XXX 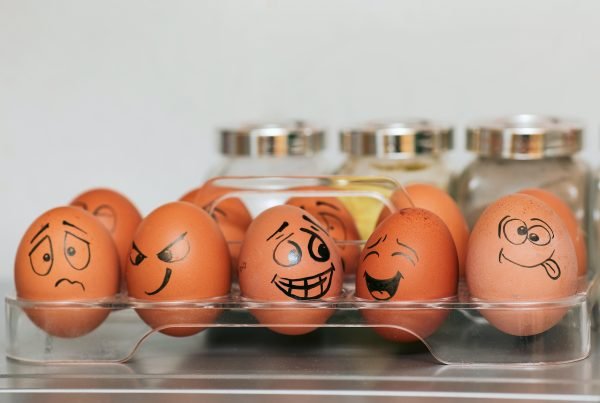 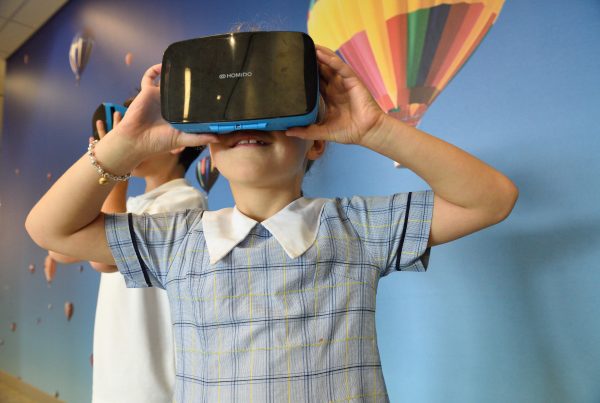 Day One in the Dysfunctional Brother House