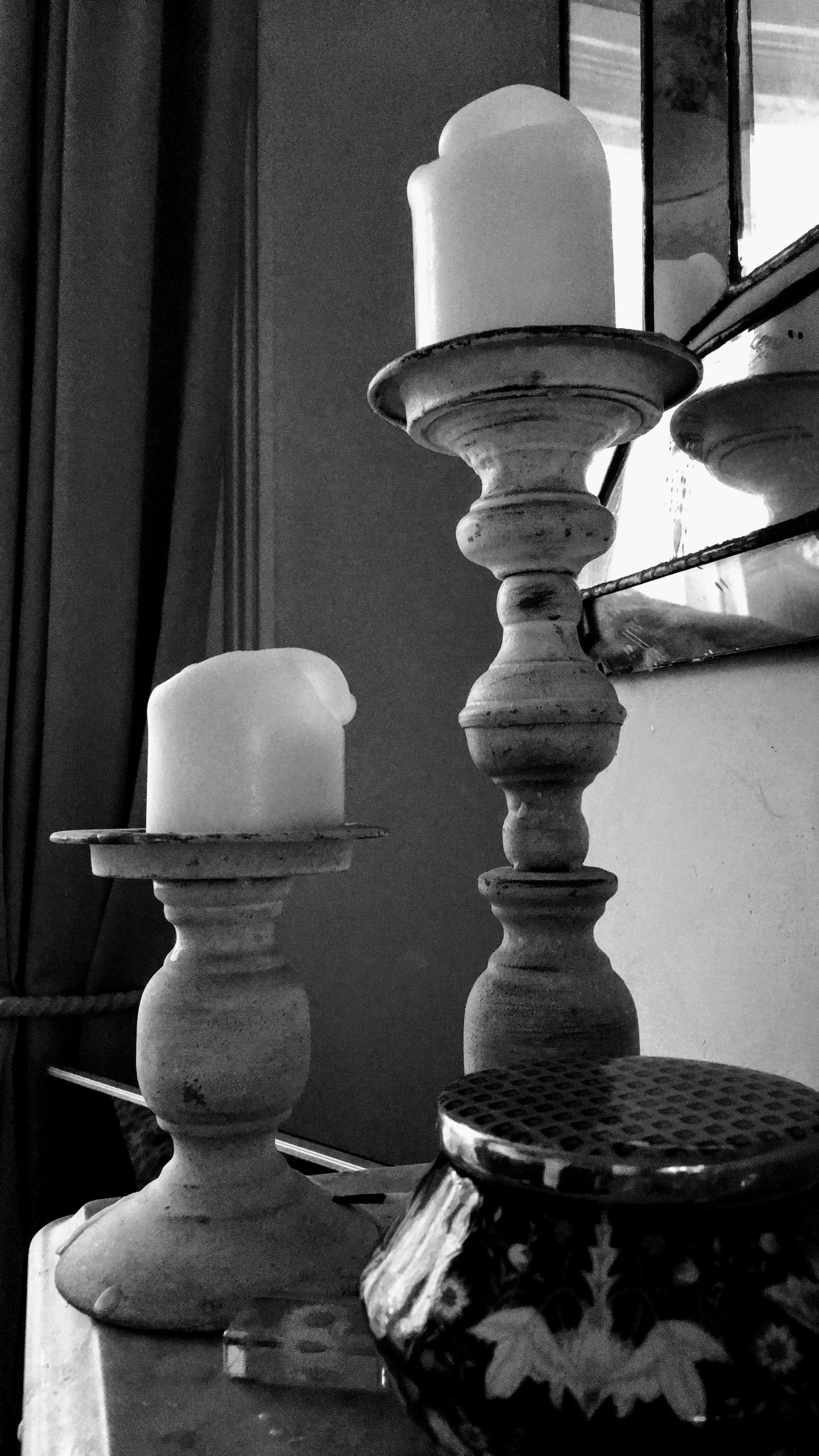 Being the birth mum it seems that people simply put all the blame on your daughter, even the birth dad gets overlooked by most – regardless of the obvious fact that he failed our sons just as much as a parent.

Somehow it seems that it is always the mothers inadequacies that are ultimately brought into question and she who has the finger pointed at her for her failings, regardless of the fact that in this case mum and dad were still together up until the children were removed and indeed beyond.

As unjust as it is I do get it, dads can have a horrible habit of sitting back and leaving it all up to the mother or worse still just walking away from their children, their responsibility. It’s then when the – often very capable and to be admired – mothers have to stand up to the plate and keep returning those balls no matter how fast and relentlessly they keep coming.

But not all mothers can manage and can you not see that your daughter was possibly set up to fail from way back, maybe even from the very start.

And fail she did – horribly, yet does the responsibility for the children being taken into Care really fall on her shoulders alone?

You failed her and in turn did you not then fail our sons and their siblings too?

Where were you when social services stepped in?

She was little more than a child when she first became a mother, even if you had experienced similar failings in your upbringing, you would have had maturity and one would hope wisdom – surely you knew better.

I know that you lived locally, I’m pretty sure that you must have been aware of how bad things were getting and how your grandchildren were suffering.

Am I now fully pointing the finger of blame at you?

No and I apologise if it feels like that is so. Your daughter was an adult, she was married and had 5 children – she was responsible for herself and her family.

So this is not about blame – after all what can blame possibly achieve? It’s just about recognition.

Recognition that the picture is in fact a much bigger one than many people see and recognition for your daughter who is simply not the ‘demon’ mother many now make her out to be and that maybe it is convenient for even you to buy into.

It may all have been beyond her ability, beyond her comprehension, and I guess she has paid the ultimate price for that and I’m sure she suffers every day.

However, I do wonder if you do too?