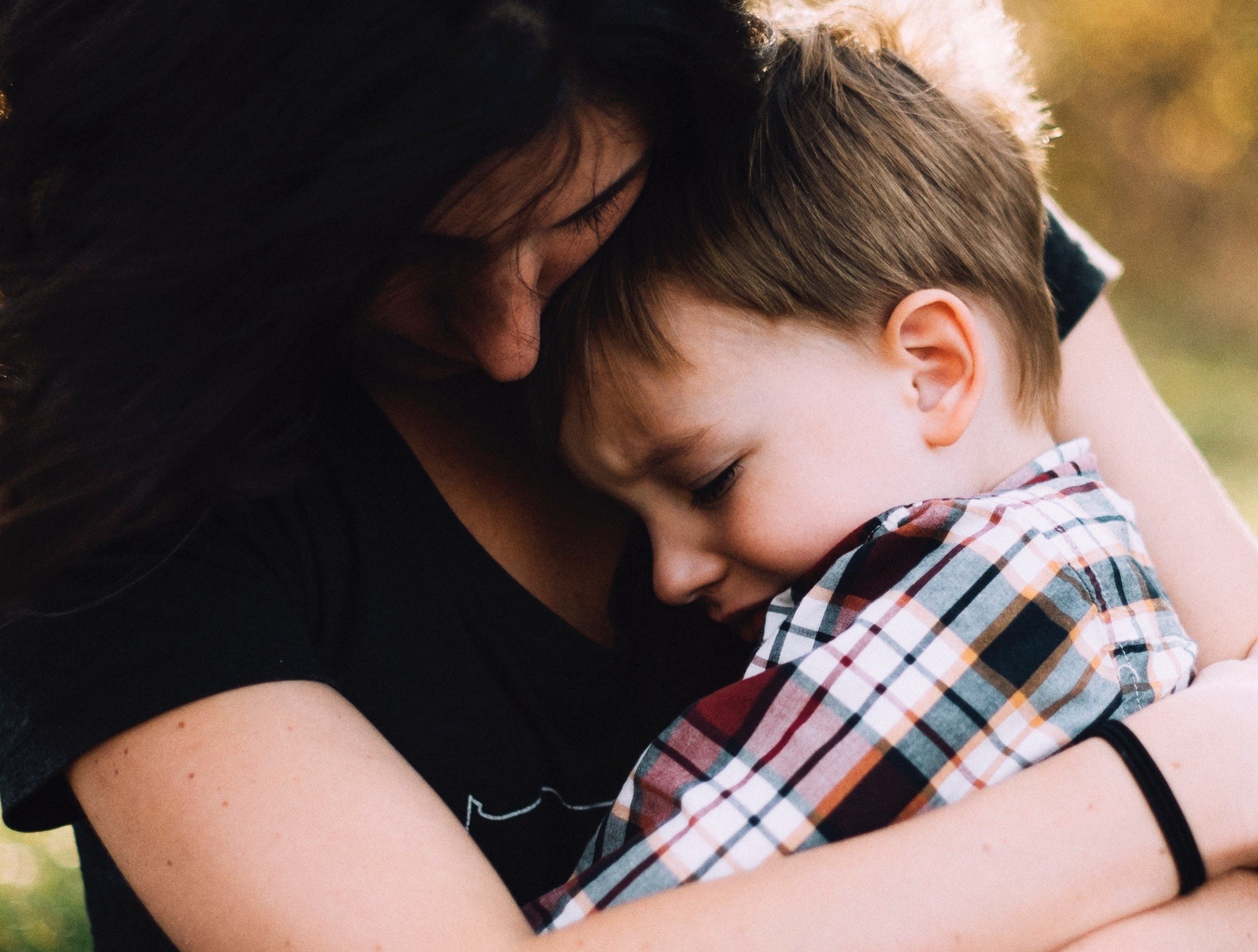 Adopters seem to me to be a particularly squeezed segment of the squeezed generation. Often older parents, they soon care not only for their new child(ren) but also their ailing, aging parents and sometimes even themselves. Ourselves. None of us are getting any younger.  ((The menopause also hits in these years of adoptive parenthood, but that subject deserves its own blog.))

I’ve been observing families being squeezed from a relatively safe distance. Marvelling at the resilience and strength of these adopters and their families.

Only two years ago this staid squeeze on adopters was starkly illustrated when within a two-month period a series of personal calamities hit the members of the WAF Board of Trustees. Out of our ten trustees five lost a parent, a sixth very nearly lost one of theirs, and two had children with such high needs that they too had to withdraw from the board – at least temporarily. It left two trustees standing. Those were of course highly unusual times – but only in so far as the majority within a relatively small group of adopters were hit within a short time. I know many adopters who have gone – or are going – through similarly tough times. A fellow adopter recently said that she didn’t know an adoptive family who wasn’t struggling at the moment.

I was one of those left standing two years ago. I had a vague premonition that sometime this would come to me too. And it has.

In the month leading up to Christmas last year both my mum and my mother-in-law suffered life-changing illness and long hospitalisation at the same time as our son caught a rare (and not contagious) disease with potentially serious side effects. A disease that requires regular hospital check-ups for the next six to twelve months. I’m well, my husband is well, and my son is doing as well as he can under the circumstances, but life has dealt me and my family an undeniably emotional, time-hungry and financial hand that we could well have been without. Much as I’d wish this all away, this is clearly our new normal. And we are settling in. Or at least trying to.

The landscape of grief has been evoked. Even if death has not occured in our immediate family, we have lost. These illnesses and the emotions they instill are so multifaceted that my head is often spinning and my body is tired. Adding to this is the illnesses and passing of friends. Only yesterday we spent at the funeral of an old and dear friend. He was one of a short string of friends who have left us just in the past year.

Despite the fact that I am frequently stressed, that I have yelled at my son, that I have lost my temper, that my fuse is short, that I have done a lot of quite un-therapeutic parenting since the beginning of all this, my son seems not only to be coping, but to be content and happy. This happy son thing is curious since we have had a long trip to Traumaland in the autumn.

I have been pondering and wondering why this cheeriness could be so. My son was ill when I dragged him to my homeland to see my ill mother. I had to persuade the doctors at the hospital to let us go. The clenching argument may have been the fact that I was going to spend significant amounts of time in a hospital (hospitals as it turned out) and that we would go straight to the hospital once back in England a week later. When we touched down in the airport, my usually exceedingly active son could barely walk off the plane (just one of many effects of the illness). This turned out to be quite serendipitous. My healthy son would not have been able to spend long hours in a hospital room. My sick son could. In fact, he enjoyed it. And he has been pretty happy ever since, even settling into a new term at his still-new school rather smoothly.

I wonder whether this new-found contentedness is to do with the crisis mode we are in. These are, clearly, extraordinary times for our family. Calling for extraordinary measures. The focus is crystal clear. Across our lives. Well … mostly.

I wonder whether it has paid off that we have been very honest with our son. He himself asks excellent questions about his grannies’ and his own illness. Long trains of questions of the ‘but why?’, ‘but what does that mean?’, ‘but where?’ and “but how?’ sort. We have been honest about the practical stuff and the emotional stuff.

I wonder if he likes how the family pulled close. We are all spending so much time with the family. Including all the phone calls etc. to keep in touch with the families abroad.

I wonder if he can feel the love that’s pouring out everywhere. The one that has silenced some old rifts and but also opened old wounds. We are putting on display what happens in a crisis and allowing for all sorts of complex feelings to just be. As best we can and as flawed we are. Most of this of course remain unspoken because there often are no words. (Incidentally, this is also a good marker for those it is good to be with at this time: Those who can sit with the murky, swirling, draining feelings. It’s much, much harder to be around those who just want to fix or ignore it. Those who gloss over and squeeze down. It does not mean that we have to talk about pain and grief and cry, but the need for acknowledgement and broad shoulders is palpable at the moment. I can’t bare other peoples’ need for cure. For everything to return to normal very soon. Because it won’t.)

I wonder whether, despite the flaring parental tempers, our son is benefiting from lot of 1:1 time with us. In effect we, his dum and mad, are now often playing tag teams with him. There are more spoils and treats. Hot chocolate after hospital visits. Hot chocolate from a thermos at the football pitch. It is, of course, not so much about the currently vast quantities of hot chocolate as it is about the time we spend together. There’s more time for each other. In these seas of uncertainties and worry, there is mooring.

I wonder about the fact that love is the other side of that coin called loss. That love is in listening. And being. And holding.

I sit at his bedside. Looking at him. Asleep. Marvelling at the calm features of his face. All children look like angels when they sleep. I listen to his deep and regular breathing. The gentle purring from his lips. There is much love to be found in times of hardships. Much strength in fragility.

Yeah… I wonder about a lot of things. But I can appreciate that he seems to have found meaning and contentment within all these unwanted and unfolding events. Might he be faking it? He does not seem to be. Something seems to have clicked for him.

I’m waiting for something to click in me too.

And then … I wonder if I have spoken too soon. I probably have. 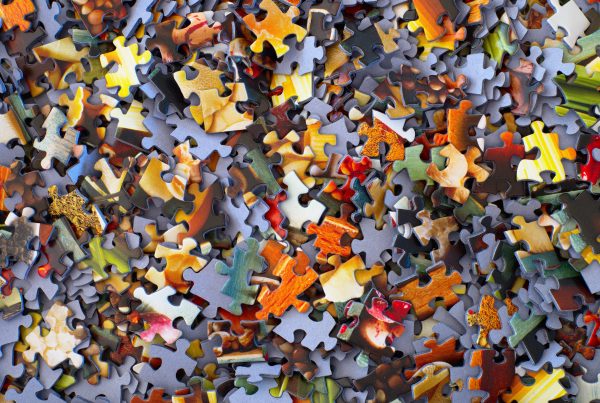