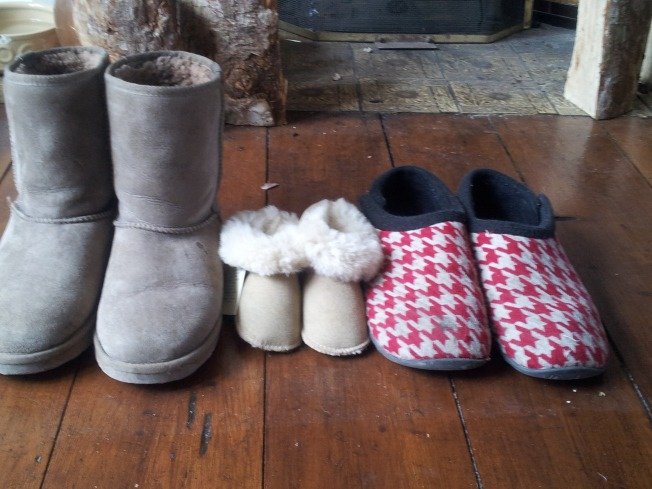 Finding Me a Family

Not me; I have one. Rather some reflections on the series on Channel 4 that ran before Christmas and on a recent blog in the context of us receiving our first contact letter from one of our child’s siblings, because ultimately it might turn out to be “Finding My Family” for them, in the fullness of time.

Firstly, how utterly heartbreaking it all was. Even though there was little exposure of the circumstances under which the children came to be looked-after, why they were removed from their birth-parents, we who have adopted and therefore have had access to case files know how much more heart-break there is above and beyond children being in foster care and looking for a forever family.

When we read our child’s case file, since they were removed from their birth mother the moment they were born, most of the file was a harrowing account of birth mother’s life from early childhood and how, to all intents and purposes, she never really had a chance from the get-go. That was hard to read; it truly personalised the context in which our child came to be with us and made me angry in many ways that the vulnerable child that was our child’s birth mother wasn’t protected and supported – we felt that if that had happened, she would not have gone on to have had five children removed from her care. And that the utterly gorgeous person who is our child would not have the heartbreak in her life that will now inevitably come when she is older and able to fully understand why she was removed from her birth-mother’s care. How much better for her never to have known us and therefore never to have that in her future? That’s an actual question, not a statement.

Secondly, the siblings bit. There was a little family of four siblings in the programme, looking for a forever family. The programme told us that if no adoptive family were forthcoming in the immediate future, the four would be split into two or even adopted separately. How utterly heart-breaking was that thought? Of course what we did not see or have explained in the programme is that sometimes the eldest of the siblings do not experience a childhood at all in those situations being instead the surrogate parents, even at that young age, and the ramifications that might have for their development. But it seems counter-intuitive to split up siblings.

In our child’s case, the siblings (some full, some half – that’s a genetic and somewhat cold view of the world in my view, but that’s another story) were all born before and removed from their birth-mother’s care. Our child is the youngest of the group (as far as we know at the time of writing) and therefore never knew them, even intuitively or unconsciously. For five years we battled to find out where they were, to get contact in place – and it was a battle, believe me, one that we almost relished fighting on behalf of our child – and for five years we heard nothing from any of their families, despite sending letter and photos and saying how much we were longing to hear from them on behalf of our child. We were upset and disappointed and sometimes furious, to be honest.

And then wholly unexpectedly, a letter and some photographs landed on our mat this week. Be careful what you wish, or battle, for. Because unexpectedly for me at least, it triggered highly conflicting emotions. I thought I would feel joy that finally it had happened, that we had been answered after all that time, happy that our stories, photos and pleas had not just disappeared unresolved into the ether.

But would it have been easier to explain years later how hard we tried, unsuccessfully, we tried sweetheart we really did – look at all the letters we wrote for you; now let’s just carry on being us three, shall we? Now that’s not even a rose-tinted, unrealistic and frankly stupid option. Now there’s a sister out there, who looks a bit like you, see, an older sister that you’ve often said you wanted. I’m full of fear for our child and for our cosy family. But also full of hope. But also full of anxiety. And joy. And panic. And happiness. And trepidation. And optimism. And dread.

But I look at what might happen to those 4 children from the programme and how indescribably painful the separation would be. And how they might grow up with a longing the source of which  especially the smallest ones may not even understand or be able to articulate. And with a guilt for the eldest that she couldn’t keep her brothers and sisters together, even though it was never in her power. And I think we’re lucky in many ways; we only have to try to explain and manage the getting to know you process and hopefully an introduction to perhaps a life-long bond. It may not go the way we would like, we may bodge the explanation, they may not bond at all, they may never want to meet. All sorts of things could go wrong and we will feel responsible if they do, no doubt. But also we could be responsible for facilitating a wonderful new relationship for our child, one that will outlast us. Here’s hoping.

And here’s hoping those 4 lovely children find each other together for the rest of their lives.