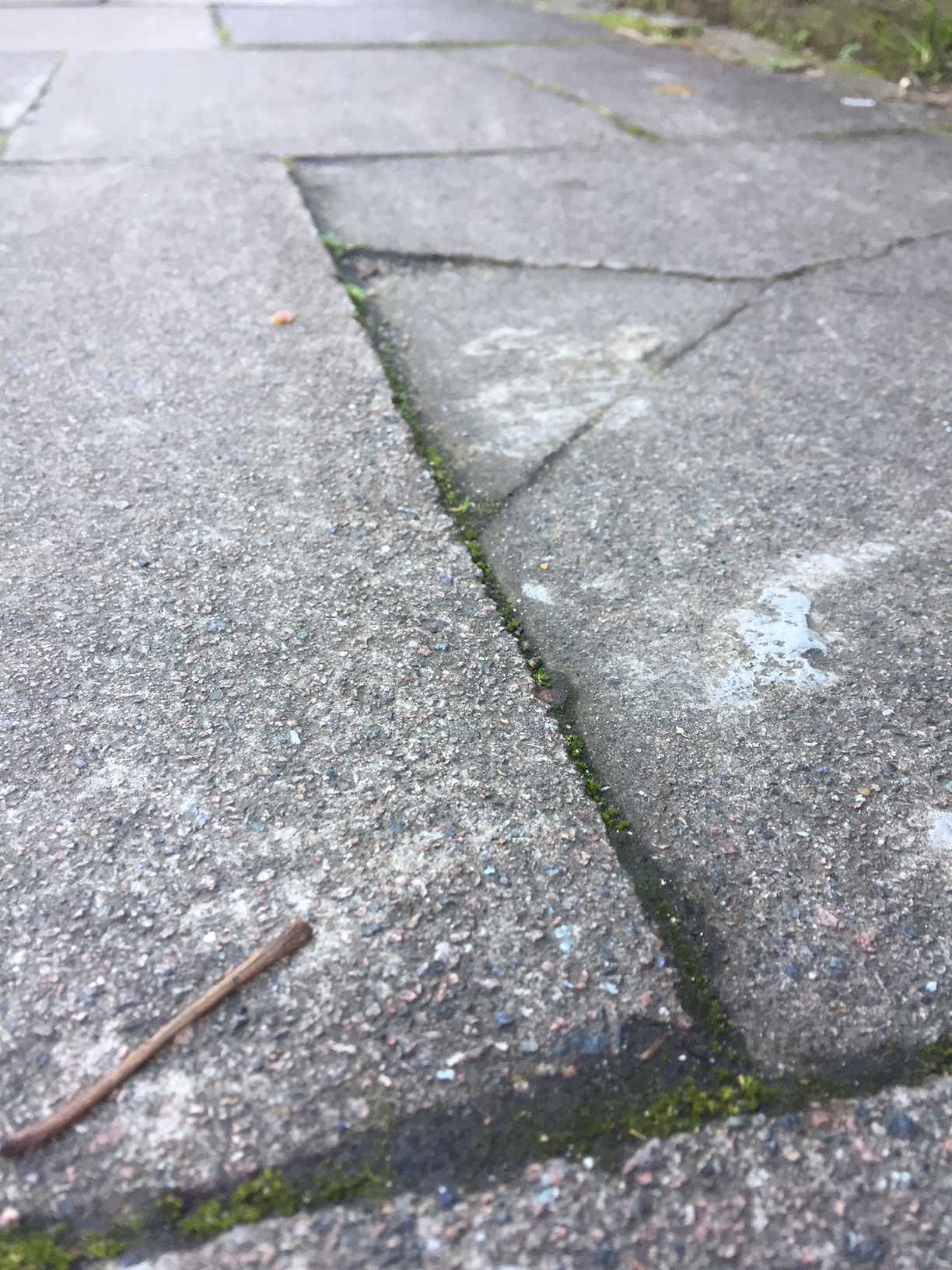 A greasy winter’s day a couple of years ago I was walking down the street, as you do, pushing a newly arrived Jack in his buggy and my goddaughter by my side. My little brand new family and hers were heading off for some half term shenanigans.

The three of us were walking a little away from the rest of the group. Sophie was deep into a riff about volcanoes and Pompeii. She’d recently done a project on both in school. She was excited and detailed in her explanation using her whole body to show me how lava breaks up through the earth’s crust. I asked questions and was quite taken with her passion (she is usually a quiet and at times slightly withdrawn girl). She went into more detail and kept talking. I was able to give her my undivided attention as my little bug was sleeping soundly in his buggy. We were having a good moment. I was thoroughly enjoying it and her, when suddenly a man stepped out in front of us and said STOP!

He looked homeless, unkempt and he smelled of alcohol and bodily fluids. I pulled Sophie close and tried to push past him.
He blocked our way again.

I felt threatened. I held Sophie’s hand and swung the buggy a bit so I could see Jack. Alert and scared. Could he have recognised Jack? A birth dad? A relative perhaps? My brain was working fast.

‘Excuse me? Cracked what?’ I looked around.

‘You’ve cracked it! Life! Motherhood! It’s beautiful. How you talk to your daughter. How she is so alive. And your son… I just thought you should know. I’ve followed you for a little while. That’s all. I’ll leave you alone now. Have a good day.’

And then he smiled. A big gold tooth blinked in the winter sun.
I

I smiled back. I had nearly waffled on about how neither were actually mine. How I didn’t feel I knew the first thing about motherhood or life for that matter. I’d nearly made that excuse about my son not being mine. I was so fresh to it all. But it was true that the moment was bliss. And he felt it too.
He shifted a lot in me that day. It’s still shifting. Some of it is about prejudice. I had reacted so strongly to his smell and looks. I had felt really scared. And I wanted to run away from him. But he could have been Jack’s birth family. I can’t ever really run from that. It was an ever timely reminder that it is up to me as Jack’s mum to build that bridge to his past, as part of his present and future. I owe it to both of us to move out of my comfort zone to explore it. The man with the gold tooth gave me a precious gift that day.

Amongst others that both children – in very different ways of course – are also mine.