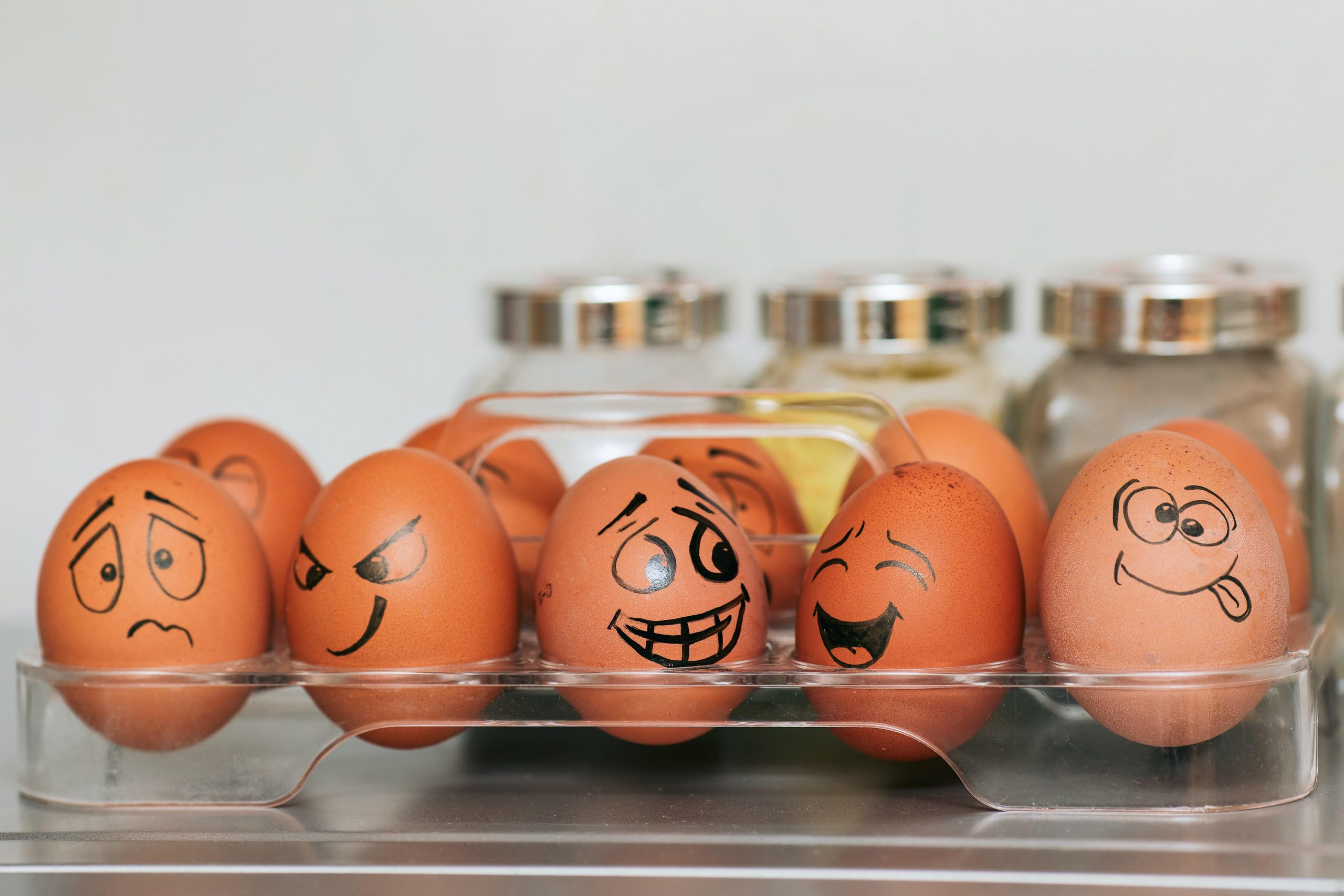 After a great deal of thought, we decided we would have an Easter holiday this year. Not that we’re going anywhere, of course. Just that we’re taking a break from school work.

The first two weeks of homeschooling were much more successful than we’d expected. Our boys mostly seemed to be quite happy to do their work, they seemed to be learning something and at times it was almost enjoyable.

It helps that they’re at an age – 10 and 8 – where they’re both old enough to be able to work on their own for short periods, and not too old that I can’t help them when necessary.

And it also helps that neither of them has a special educational need that we’d be unable to meet at home.

But the biggest benefit of homeschooling was not what they were learning, but that it gave a structure to our day.

We made timetables on the first morning, dividing the day into half hour chunks. We built in a morning break and lunch.

The mornings were devoted to maths and English, the latter broken down into reading, grammar and writing, while the afternoons were set aside for other subjects.

The boys seemed to really appreciate the structure. At the end of the first day, the youngest told me how much he liked having a timetable. Knowing what he was going to be doing gave him the security that he craved.

It also helped me to know how the time would be filled, relieving me of having to think up ways of entertaining them and taking much of the stress out of the day.

We’ve also been surprised at how well our boys have adjusted to being confined with their sibling.

Normally their relationship is characterised by constant bickering. But perhaps it’s the lack of an alternative that means they have been playing together without argument for minutes at a time.

We soon realised that our timetables were too ambitious, however. What with a daily call to my mum – isolating on her own – and our prescribed daily exercise, it left very little time for anything else, like playing.

This worked well, although it has meant we largely focus on maths and English at the expense of other subjects. It also meant all the more ‘fun’ things I’d planned – such as virtual tours of museums and making our own space station – have been put on hold.

We’d determined to change it again, cutting down the maths and English time but still ending at lunchtime, but our eldest’s reaction to the first two weeks of homeschooling made us decide to put off the new timetable until after the Easter holidays.

Although he had liked the routine as much as his younger brother, by the end of the second week it was getting too much. We saw the first signs of defiance, as he refused to do the work I asked, and for good measure added that he was not going to be working during the holidays.

At first I was reluctant to let go of the structure that had worked so well, but there was also something normalising about not homeschooling during the holidays. If we were trying to make life seem as normal as possible, then having an actual holiday made sense to us.

And so far it seems to be working well. We’ve done lots of playing and a fair bit of loafing and we’re not missing the maths.

But we’ll still be moving to our new timetables once the holiday is over. 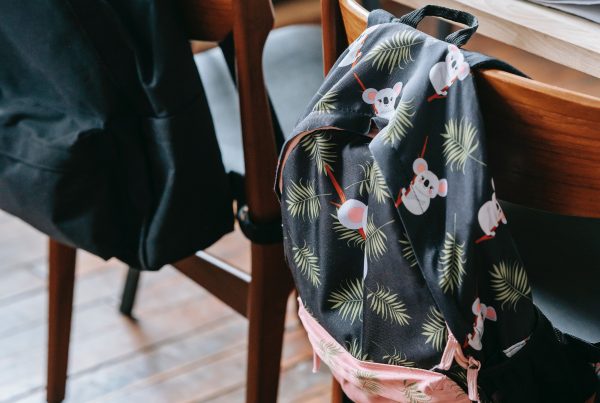 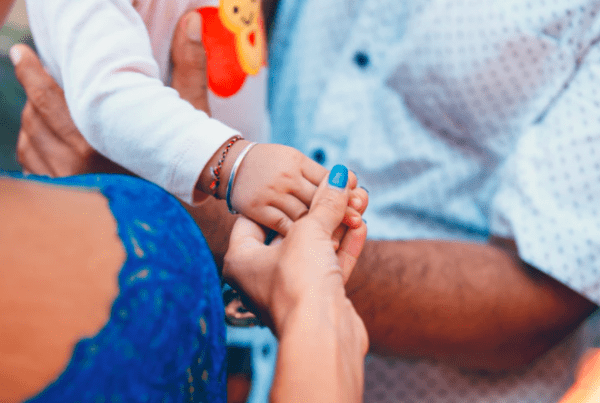