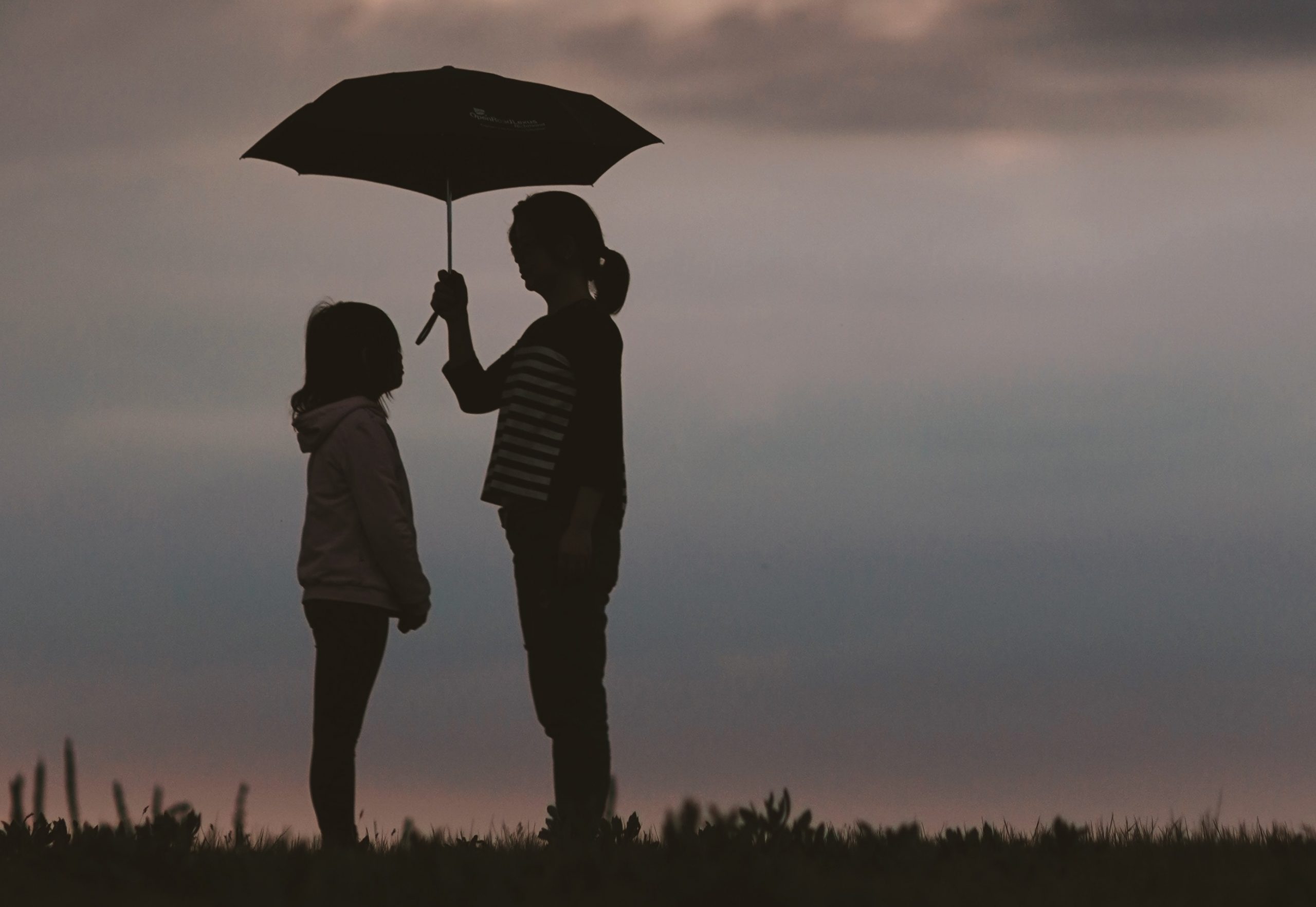 I Wouldn’t Change Her For The World, But…

As the saying goes, I would not change her for the world… but I would change the world for her.

I read this in another post recently and it really stuck a chord! So many times I get frustrated by the comments I hear. I really don’t think people intend to be insensitive, or ‘mean’ as Munchkin would say. I just believe that people are lazy and don’t think! I have countless examples from friends and strangers whose throw away comments could really hurt if I let them. I sometimes feel like a pain in the butt but I correct them; not for my benefit, but to change the world for Munchkin.

Let me give you some examples:

I could carry on but … (deep inhale, deep exhale!) Like I say, I would not change her for the world…but I would change the world for her.*