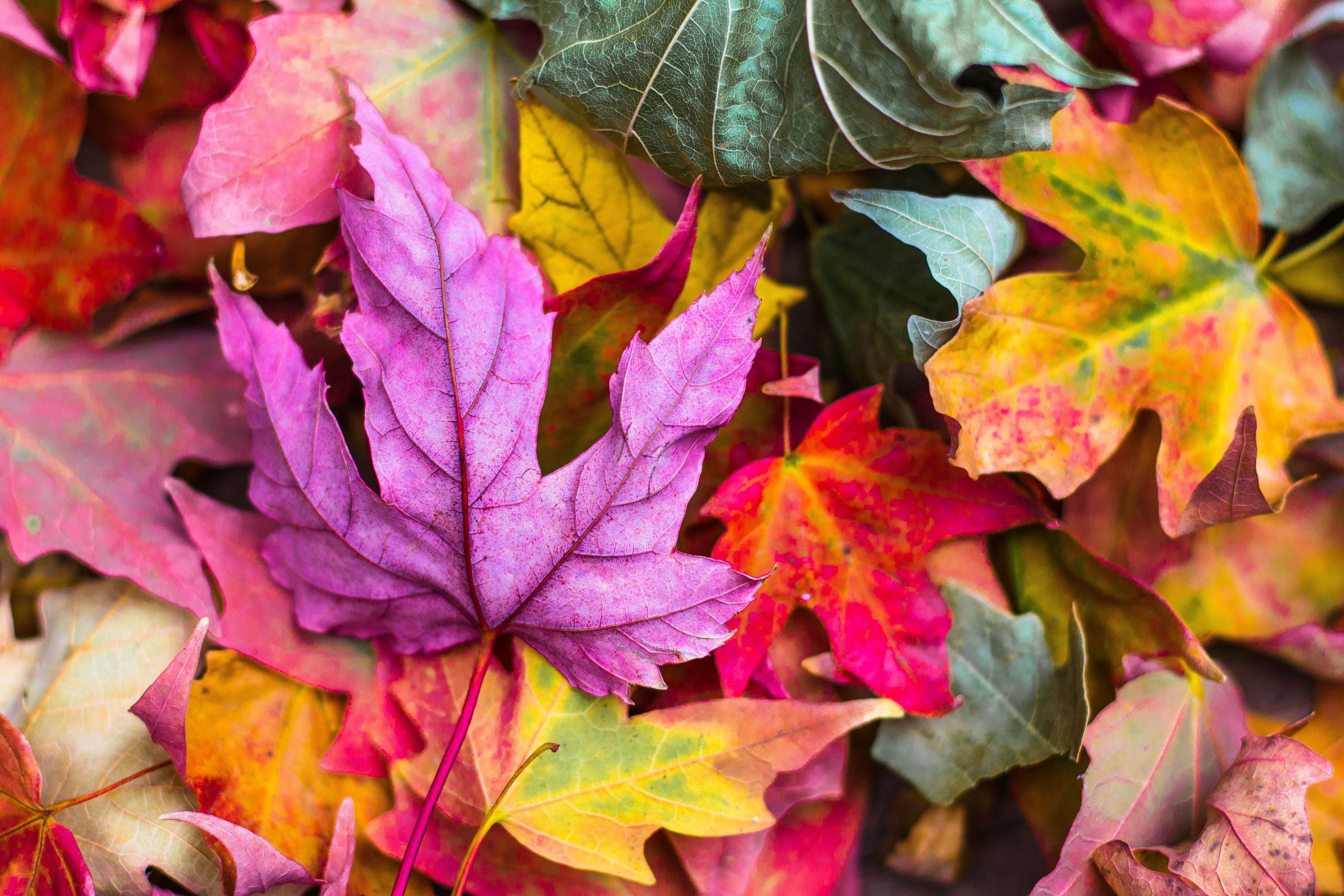 It Reminds You Of Goodbyes

Congratulations, you have almost made it to half term! This is a milestone! However it does mean yet another transition. A change to the routine you have only just managed to recreate from when last term ended.

Although I enjoyed primary school, these transitions were tough. Although the school was the same, everything sounded, felt, looked and smelled different. Some  teachers had left and new children had replaced the older students in my playground. I had changed classrooms, teachers, timetables, uniforms, and all of these made the once familiar school seem alien, threatening.

Looking back, my parents must have  wondered why it was so difficult getting me ready for school in the mornings at the start of term. ‘She was OK at the end of last term…’ But it was familiar then, Mummy and Daddy, and then it changed. The new term created a new ‘normal’ which resulted in me losing and having to say goodbye to the old familiar ‘normal’ of before. And we all know that adopted children have had to endure more goodbyes (and often traumatic goodbyes) than most adults will ever experience. In my head, goodbyes can never be positive, they re always something to fear.

Autumn was, and remains a tricky time for me. Although 26, I still struggle with the changes that this brings. They’re tiny changes for the everyday civilian, but not for some of us. The light : it’s darker, more claustrophobic. The air, although more  pleasant because it’s crisper, changes  nonetheless. I wear more scratchy wool, and tighter layers which, as a child, genuinely hurt my skin. There was no physical reason for this pain, it was psychological, but it meant that clothes shopping (and I grew fast) was a huge ordeal for my poor parents.

As the weather begins to change I feel a  loss; I’m saying goodbye to something. Perhaps it’s a residual feeling from  childhood. Every Sunday afternoon, around three, feels like a weekly autumn. Just as I’ve relaxed into the weekend, it’s Monday again; a goodbye, a change.

Although I am more susceptible to feeling  these things, I’m aware of it now which gives me power and control. I can’t choose the way I feel necessarily, but I can choose how I react.

When anxious or threatened I used to  internally shout at myself, abuse myself. But now I realise that shouting at a terrified grieving inner-child is counterproductive. It results in me sobbing down the Northern Line.

Instead I acknowledge the inner child. I crunch back through the autumnal leaves to that child. I check for signs of danger, and if there are none, I kneel down beside them.

Sometimes I lift them up and hold them, their little feet dangling by my side in their yellow wellington boots.

‘Hello little one, I know you’re scared, but you’re not in danger. I’ll hold you until you’re calm.’

‘It’s ok you feel like this. But you know deep down, that it’s not the horse chestnut or the orange leaves that are making you frightened. It reminds you of goodbyes, and those are scary for you. You’ve had a lot of goodbyes, and are scared you will have many more. But you will manage this. I, for one, am not going anywhere’.