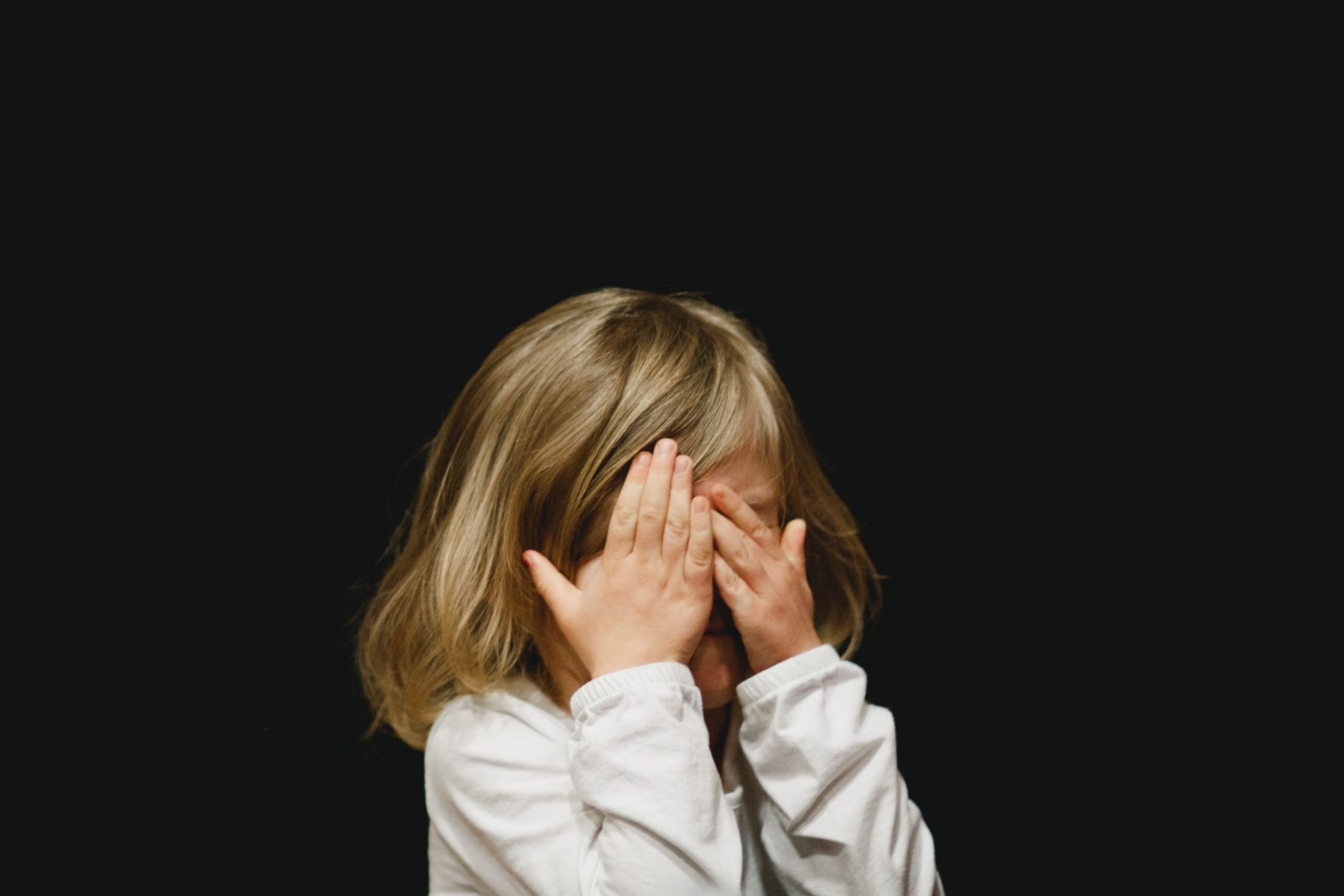 It’s Not Your Fault

‘I thought my birth mum was dead!’ said our eldest this
morning, as we discussed the letter box contact we’d just sent off. We looked
at him in amazement. We thought we’d been through this, again and again. ‘How
did I get left, if she wasn’t dead?’

We talk about birth family and how and why the kids were adopted most days, and thus do a lot of ‘Life Story Work’. So, as you can imagine, this morning’s statement was quite a shock. How could our child possibly have thought his birth
mum was dead?

I said, ‘You know she’s had more babies,
don’t you? She’s alive and well.’ He computed and agreed (having met the half
siblings several times), and we went on to talk about what lovely babies birth mum had had but what a shame she couldn’t care for them. Our youngest said that he
missed her, and we said she missed them too. It’s all very sad, but at least it’s
true. It’s dealt with, in terms of the kids’ immediate needs before they have
to get ready for school and go about their day.

I’ll just pause there to acknowledge that they do that. How
incredible our children are.

You’re left with a load though, and sure enough my head is
heavy with this. Mostly, I am fascinated that he’d been fantasising about his birth mother leaving not through choice or circumstances, but through dying. IE,
I don’t really think that he thought birth mum was dead. I believe that she’d decided
to think that because it was easier to deal with. None of this is probably
conscious, I hasten to add.

Thinking about it in terms of defence mechanisms, has the ego
decided to shield him from the terrible pain of rejection by telling him that birth mum died? Are there feelings of guilt and self-blame there that feel unbearable? If
so, a construct of, ‘It can’t have been my fault; she left because she died’
makes a lot of sense.

Our post adoption support worker has said repeatedly that
all traumatised children believe that the break down of their birth family was
their fault. I’ve always had a little voice at the back of my head whispering, ‘Don’t say “It’s not your fault”‘ (as advised). The little voice says, ‘Saying
that might plant the idea that it IS their fault.’

In our talks about birth family and adoption we’ve talked
about poor choices, the birth parents not being able to look after themselves
let alone children and, above all, the sadness of it and the fact that it was
not fair on the kids. But I haven’t punctuated those talks with, ‘None of this
was your fault’ for ages. I used to, but the eldest always looked indignant and
said, ‘Of course it’s wasn’t my fault, I was a baby!’ So, I kind of felt my
work was done there.

At the risk of oversharing (although I am blogging, after
all!), I took this very issue to my counsellor the other day, before this
comment about the dead birth mum came up. She tentatively agreed that she could
see why I wouldn’t say ‘It’s not your fault’ to the eldest, but we discussed
that the youngest might have quite different needs and I was reminded that he
has considerable struggles with low self-esteem. I felt that I should start
saying it to him, but now I think that I need to consider whether they are BOTH
struggling under a burden of guilt about breaking their old family up. What a
thing to carry around. No wonder they need to deploy defence mechanisms to deal
with those feelings.

It is our job as adoptive parents to be explorative,
empathic and reflective. Sometimes I feel really disappointed in myself, like
this morning. But at least a moment like that gets you off your laurels
(although I wouldn’t exactly say I was RESTING on them!) and, ultimately, helps
your family work a little better.