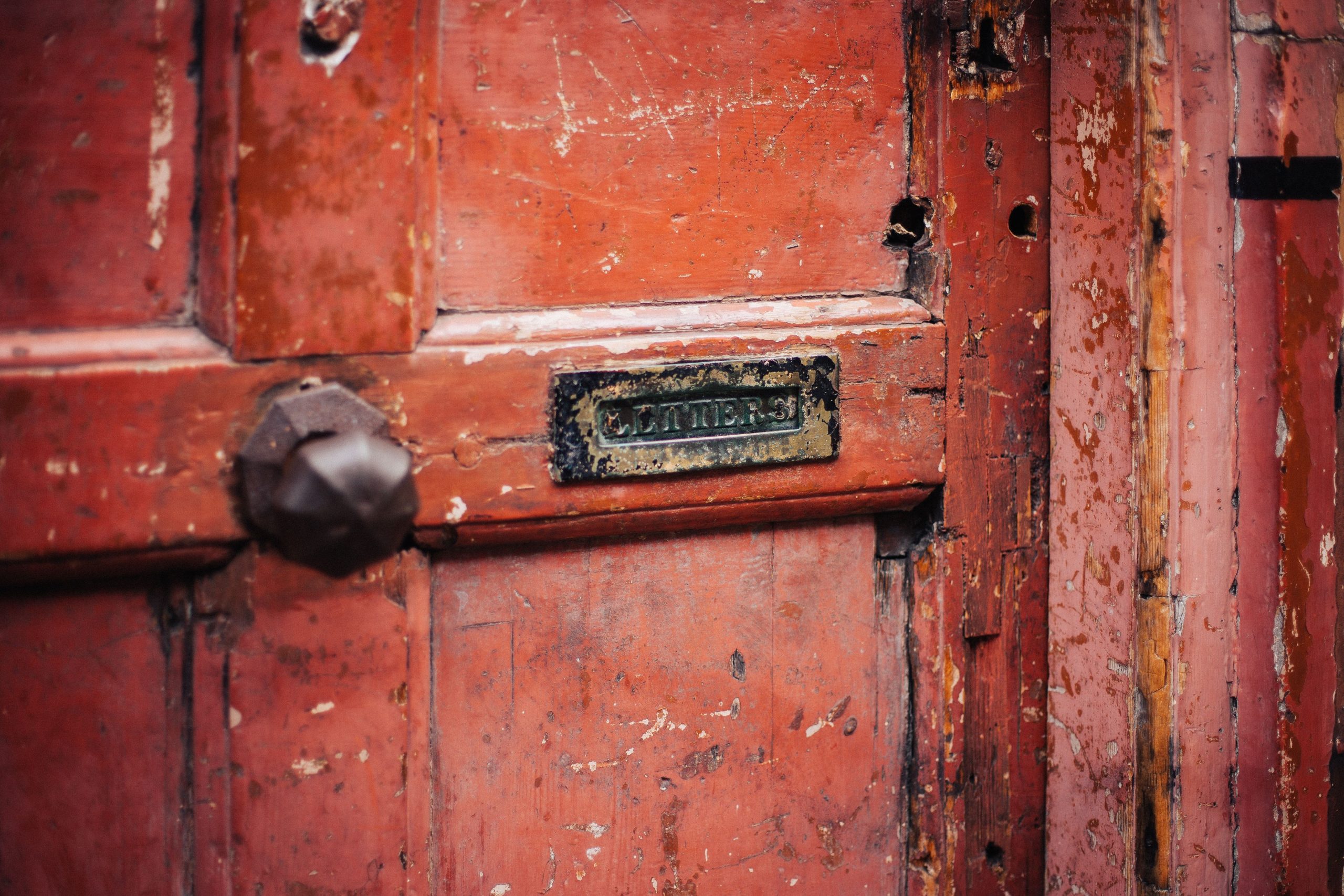 Yearly letter box contact has been agreed and we diligently get the boys to write Christmas cards for birth Mummy and Daddy – regardless of indifference from our oldest and huge resistance from his younger brother – in addition we put pen to paper and write a letter updating them on the boys past year.

This has taken place three times so far, but sadly the boys have received nothing from either Mum or Dad – who are no longer together.

I understand that the situation must be tough for them both and I appreciate that it could be easier for them to try to erase the past and to get on with their lives. However, we hope that social services have explained the importance of this contact for the boys and for us as a family and that they are constantly encouraging both Mum and Dad to be doing the right thing and put their feelings to one side for the sake of the children. If that is happening then it’s clearly not getting any results, but actually I wonder if it is at all, after all this is the agency who have supplied very little information of ours sons past and have failed to get a photo of either birth parent regardless of many requests from us.

Of course all correspondence must go through social services and it is checked for anything inappropriate or upsetting to any party. Awareness of this ensures that we give extra consideration to what we say and how we express it, consequently we were most surprised to have our most recent letter returned to us.

We had written two things which social services had an issue with. Firstly we wrote that the boys were looking forward to meeting their new baby brother when contact was finalised for the baby to join the twice a year contact that was already set up for various siblings. Apparently the term ‘looking forward’ was deemed to be inappropriate, we have been told that as having the new baby removed from birth Mum would be a traumatic experience anything ‘positive’ in relationship to that would be hurtful and disrespectful.

Secondly, we have been told that our comment that out youngest was ‘still struggling to come to terms with the changes in his life’ and that we were dealing with difficult behaviour as a consequence was insensitive as it could be seen as judging them and commenting negatively on their failures at parenting.

I responded saying that we have absolutely no animosity toward birth Mum and Dad – in fact maybe surprisingly quite the reverse – and that we would never attack them in any way in what we wrote. I went on to say that being open and honest is an essential part of adoption and that I was confused that we were being asked to edit out truth and to ‘sugar coat’ reality.

They stood by their original criticism and insisted that the letter was edited at it is not acceptable in its original format.

This has angered me as yet again as an adopter I feel that we are the ones expected to ‘make it work’ for everybody else. I have often felt that social workers expect too much from us and have been frustrated in the past at being judged unfairly and being expected to tow-the-line regardless’ of us clearly disagreeing.

Maybe I’m just being a bit over sensitive and a bit touchy, but you know even if that was the case I think we have a right to be occasionally and wouldn’t it be nice for social services to respect that and acknowledge that?

As an adopter I don’t expect any kind of gratitude – in fact it embarrasses me to even consider that – but I do expect respect. Not for adopting, but for being a parent of a ‘troubled’ child or children and everything that comes along with that. In addition most of us have relationships – put under pressure since the children moved in, work to prioritise, homes to run, finances to juggle, we have to deal with schools, child minders, play dates, friends, illnesses… the list is endless. Yet on top of that social services expect US to put the feeling of the birth parents over our own and to ‘Pussy foot’ around reality – a reality that we have to deal with and live with every minute of every day.

There was a time when I was angry at the birth parents – for the neglect, for the resulting damage and for the lack of any responsibility, but I am long over that and now I am not even angry at the fact that they fail to write or send a card once a year, in fact in a perverse way I am just grateful for them giving the chance for us to be the family that we are – a family that feels like it was meant to be.

Yet I feel that social services are threatening that ‘harmony’, the resentment and anger at the birth parents that I felt Initially could indeed return and not because of anything that they have done (or not done), but because of – what I feel is – a huge injustice and imbalance from social services.

Surely that would be bad for ALL concerned

P.S. it’s somewhat ironic and very frustrating that the letter to us pointing out our supposed lack of consideration towards the birth parents was sent a month AFTER Christmas, apparently our correspondence which was sent to social services two months early had sat forgotten about on a desk. If only social services could show the same consideration and respect that they expect of us. 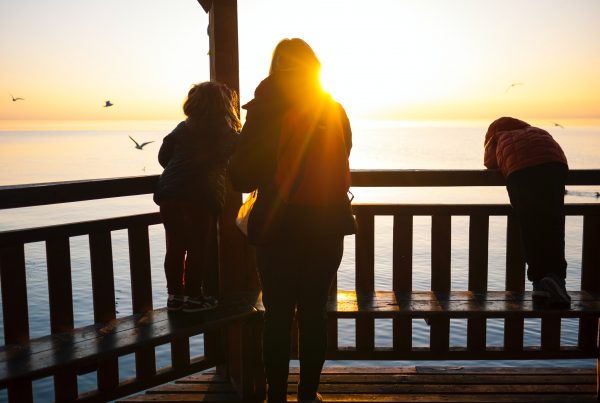