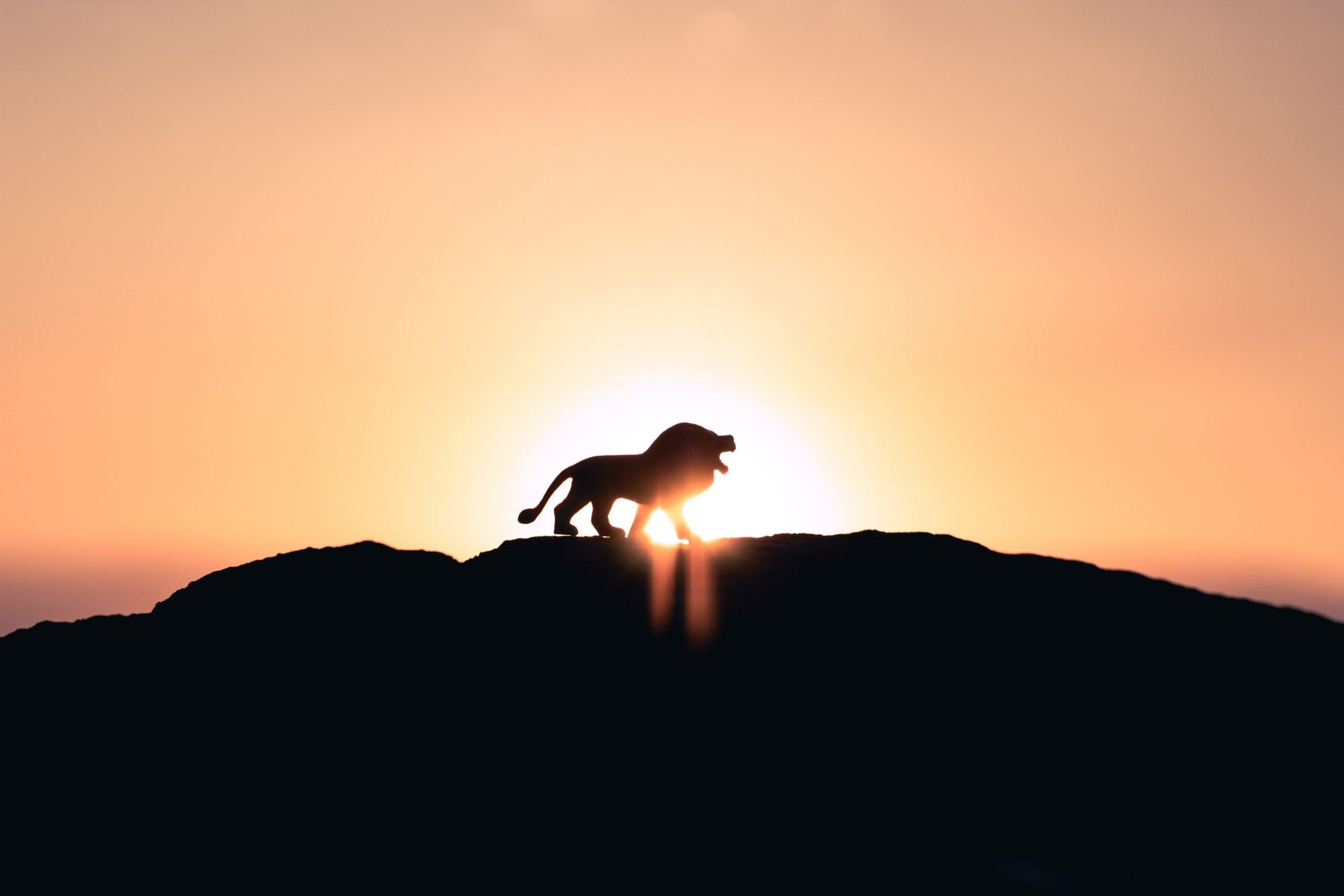 My parents are agnostic and I was not brought up with any kind of religious belief, practice or ritual.

When as a family we moved to a small village in the Midlands which had a quaint old village church, my parents thought it might be nice to give me and my brother some religious instruction via the church’s Sunday school but we rebelled – having had no prior involvement and therefor feeling out of place.

The church did play a huge part in my life though because my best school friend Mary lived in the last house on our road, which was adjacent to the church and it’s churchyard.

Most summer evening were spent walking (balancing) around the sloping top of the churchyard wall and running through the long grass in the furthest parts of the grounds.

This being the a village and the 1970s, the church was never locked and subsequently people were allowed to come and go.

Having a yearning for the theatrical, I often used to convince Mary to sit in the pews with our dog Toby while I climbed into the Pulpit and gave a grave sermon of my own making. I usually asked that Mary kneel and cross herself several times too. It all felt very holy

I subsequently grew up to be an atheist but never lost my affecton for that church or the days of living in a small village where everyone looked out for everyone else.

I was reminded of this recently when we took our daughter to her cousin’s first Mass in a catholic church and she was totally confused as to what was going on.

– It’s my fault. I should have explained it all to her beforehand but it was all completely new to me too; and being atheist I have never had cause to take my daughter to a religious service. And sadly, as we don’t live in a small village, there is no local church she can get to discover on her own like I did.. They are totally unknown structures to her.

So as all the little boys and girls dressed up in their finery filed in for their first communion and took to a lecturn to read part of the service out, our little girl suddenly made a connection with something very close to her…. The Lion King.

When Simba the lion cub is born, he is held up for everyone to see and everyone comes together to celebrate… This church ceremony was very similar! Almost the same in in a lot of ways. People standing up and sitting down, a man standing up on a tall thing telling us important things. Finally it dawned on her what was going on… Simba and Rafiki had shown her…

She was up on her feet in no time and to a bemused church full of people she put her hand up and shouted at the top of her voice “Long Live The King” before proudly turning to me and saying – I’ve seen this before on the Lion King. It’s what you do..

I must remember to try and give her some proper religious education at some point.