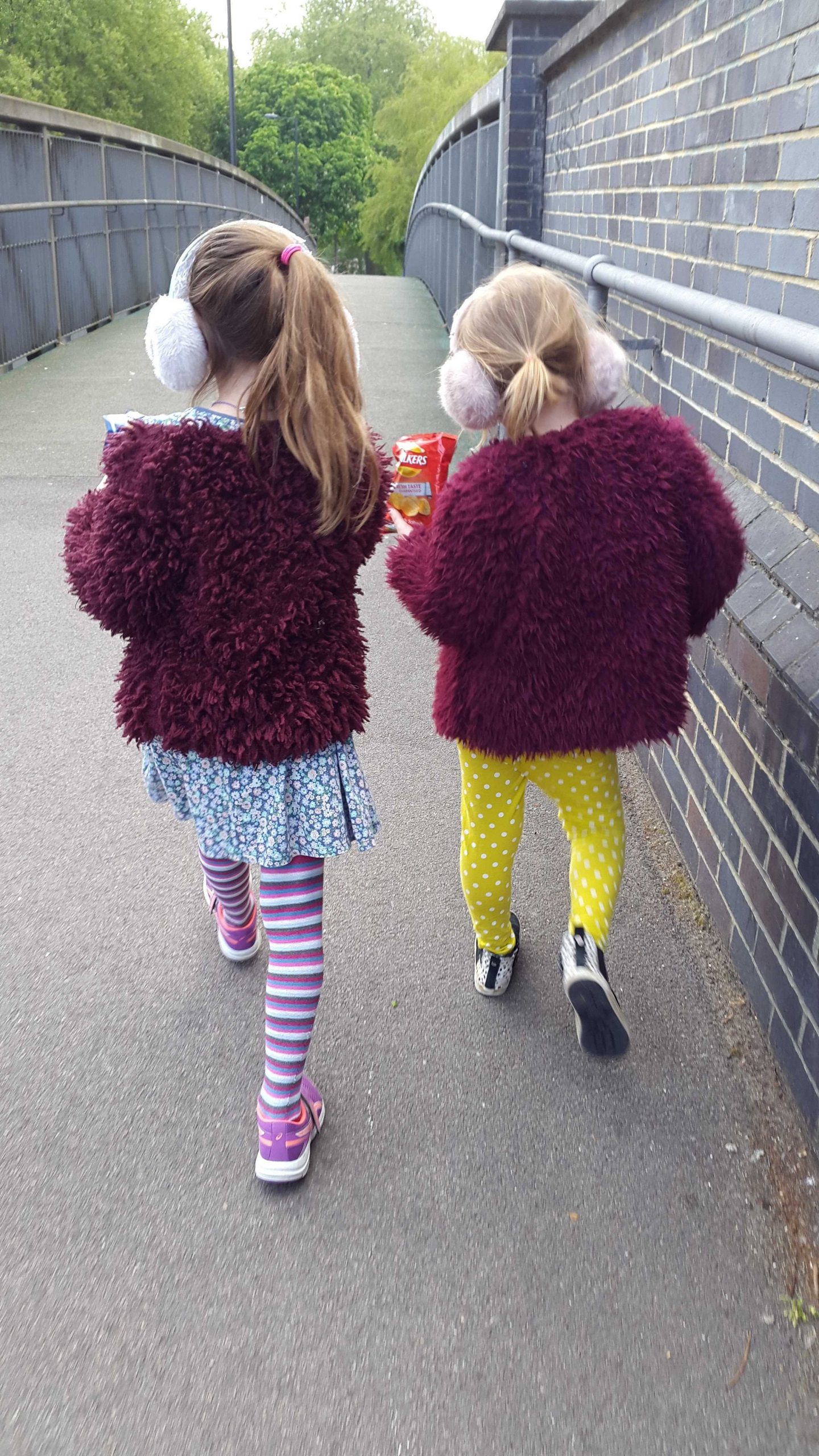 I had wished and wished for her and then suddenly there she was with her long blonde hair smiling back at me, looking familiar.

The envelope had come from the local authority so I assumed (wrongly) that it was the long overdue contact letter from birth mum but out tumbled all these pictures of a beautiful teenage girl who looked remarkably like my own daughter – but older.

I was taken aback… I don’t know why because we had known for a long time that there were siblings – lots of them in fact – all adopted by different families across the country and for the first year of placement we had relentlessly persued social services to try and track them all down and put us in contact.
We had naively believed that all we had to do was round these siblings up and we would have a real life Brady bunch at our daughter’s disposal. They would write to each other, confide in and and support each other; and she would have six family members to go to with her questions.

Of course it didn’t turn out that way.

Social services did search for us for a long time, but due to the transitory nature of birth mum’s living arrangements (she  moved about with each pregnancy) it was a very difficult process and eventually the trail went cold with only a couple of siblings having been identified. Of these two, one of the set of parents made it abundantly clear that they wanted nothing to do with us and were clearly put out about being approached; and the other set – while sympathetic – told social services that their child was way too traumatised by her early life experiences to be able to deal with letterbox contact with a younger sibling. … and so the trail went cold and we accepted the situation.

Later on in our placement I started to see how naïve I had been.
I attended various courses on ‘explaining life story to an adopted child’ and in doing so encountered many parents who had this type of contact with siblings in place and it appeared to be complex at best.
I was very quickly enlightened as to the confusion that can arise from such contact. How I would probably have no control over how siblings might impart upsetting or unsettling information about their birth parents and heritage to my child. It was clearly a minefield, so I stopped feeling sad about her lack of contact and just got on with being her mum.

We have always talked about her siblings but as a tiny child it didn’t mean very much to her, and as she has got older she tells me she doesn’t understand because “brothers and sisters always live together” – and she doesn’t live with any other children.
To be honest we’ve talked about it less and less as there has been nothing really to say as we had no new information…..

The letter I opened was from the parents of one of my daughter’s half siblings. They had reconsidered their original decision from six years ago and decided to get in touch. They sent us pictures and a letter describing what their daughter was like.
And here she was. So many images of her. So similar and yet nothing at all to do with me! It was a strange feeling and part of me felt scared because this was not the old me who had happily imagined the Brady bunch all those years ago; this was the new me. The adoption savvy me who is now acutely aware of how my daughter can be thrown by new information. Who knows just how much she had ached for siblings (especially a big sister), and I wasn’t sure now how the reality would be for her.
I knew the first and biggest question she would have would be “When can I meet her?” and in reality I don’t have a secure answer for her, but it probably wont be for quite a few years.

So my initial response was to try and protect her from disappointment and uncertainty so we haven’t told her yet. We will wait till we feel we know exactly how to proceed..
but in the meantime… a little bit of me now is now also starting to get excited…

My daughter’s half sister… The big sister she has always wanted – with beautiful tumbling blonde princess hair, wearing a sparkly red dress – my daughter’s favourite colour.

If we manage this right…It might just make her Christmas!