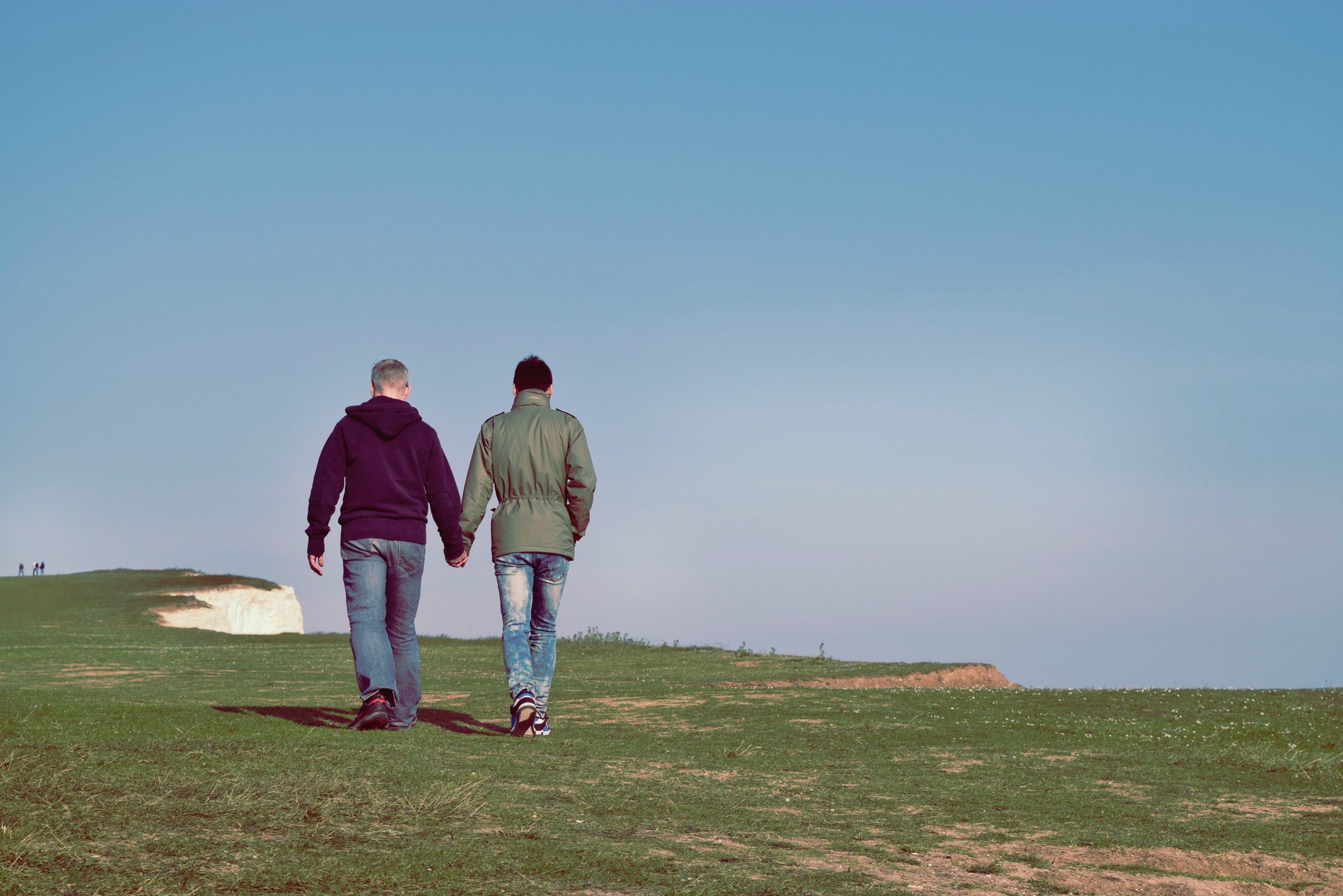 You know when you just have a random conversation with your partner that suddenly turns into something bigger and unexpected? Well that’s how our journey into adoption started.

One sunny afternoon in March 2021 my husband picked me up from work and on the car journey home we started talking about if we should get a third dog as one of our dogs was getting on in age and we didn’t want the younger one to be left alone suddenly. I randomly commented ‘What if we adopted a child now that we have a nicer flat?’ and to my surprise my husband didn’t even seem to hesitate or question me and just agreed we should investigate it further!

The following day I went onto our local authority’s website to see what information there was about adoption, and that’s where I found the details for our local RAA (Regional Adoption Agency). I dropped them a very brief email with general questions and within 24 hours I had a response advising me of virtual information evenings we could attend to find out more. My husband and I looked at the dates and got booked in for the first available one. Were we really doing this? After a few random discussions over the years about possibly adopting, were we finally making that first step to grow our family? So many thoughts and feelings flooded my body and I wanted to tell everyone what we were doing, but we both knew it made more sense to find out more information before we tell family and friends in case we decided this route or agency were not for us.

Well one information evening in May then turned into booking onto two other information evenings about specific areas of adoption and then several email conversations about registering our interest in wanting to be considered to start the process in June, and our first ‘interview’ with a social worker in July.

By the time the ‘interview’ came around we had discussed a few things with other people we knew had adopted so we had some sort of idea what to expect from the social worker, but the initial meeting felt like we were about to go into an exam that we hadn’t studied for and had no idea what sort of questions would be in it.

The ‘interview’ lasted two hours and due to the joys of technology & virtual meetings we had to put up with a lot of technical issues that made the experience a bit more stressful than we expected, and we were not sure if everything we wanted to say had come across properly. The social worker told us she had to take the information to her team meeting the following week and then would meet with us again to let us know if we would be starting stage 1 or if we needed to go away and do more before we can start.

Sadly, when the social worker came back to us, she informed us that the team had decided we needed to spend a few months sorting out some things and then they would consider us again. Obviously, all sorts of emotions were running through our heads at this news, but the biggest thing was that some of the areas that were raised were actually the result of incorrect information being taken by the social worker due to the technical issues, so the team didn’t have a real view of us and our background.

We arranged a meeting with the manager of the team our social worker was with, and the social worker who interviewed us, and we went through all the areas of concern and where information had been perceived incorrectly. The manager agreed that we were in a better position than originally thought but wanted us to spend three months working on a couple of things and then she would make a fresh decision.

Obviously, this was not the outcome we had hoped for, but we had a clear plan of what needed to be done to move forward. Three months is nothing in the long run really, is it? 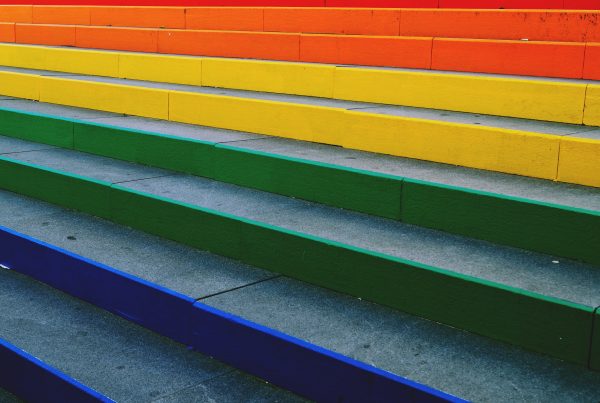