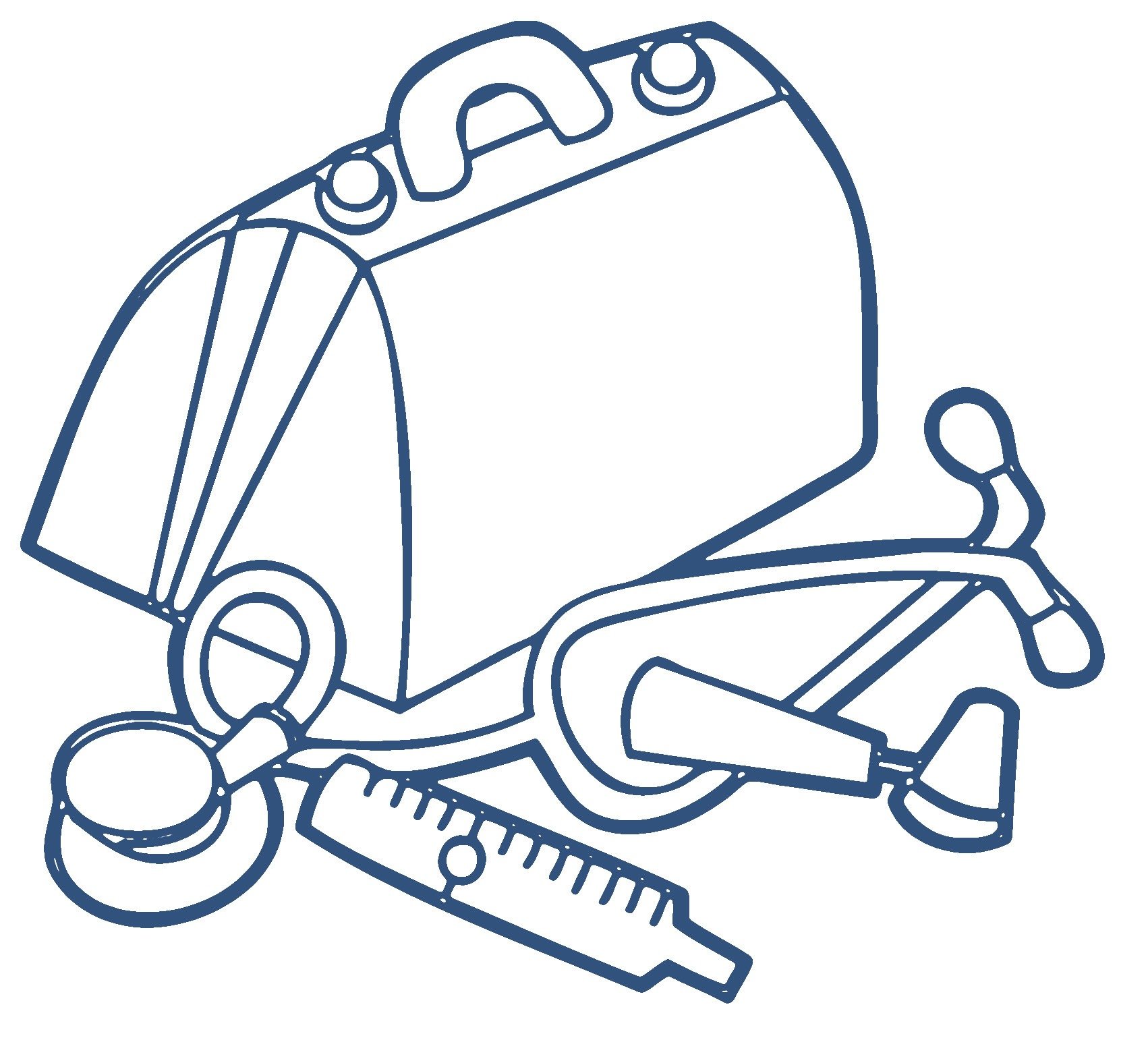 It’s been one week since my son was diagnosed at St Thomas’ with ASD (Autism), ADHD, ODD (Oppositional Defiant Disorder) and major emotional regulation difficulties.  He was diagnosed by a panel consisting of a Paediatrician, Psychologist, Psychiatrist, Speech and Language Therapist and Occupational Therapist who spent 3 hours assessing him.  They were thorough, professional and understanding.

I came out of the feedback in shock, it was not what I was expecting to hear from them, though of course I suspected it all.  Four years of having been continuously told it was our parenting and attachment that were really the issues doesn’t give you a lot of hope in being understood.  They did understand.  Engaging him with the assessments was a challenge they told me, the motivators changed from moment to moment.  Not only is he easily distracted, he is very interested in what he is distracted by.  And of course he just does not understand people and how they communicate.  They could see how on the edge he was at any given moment, a coke bottle on the brink of fizzing over.

I had to get my son home.  We surprisingly managed without incident considering what he’d just been put through. We walked through the door and I cried.  For the first couple of days they were tears of devastation.  It’s a paradox but although I know we’ve done everything we could have I did really want someone to say, ‘just try this new thing and it will all be ok’ (a magic cure), ‘give him some Ritalin and he’ll cope’ (I would try it!), ‘turn your parenting around and he’ll be better’ (we have, things got a little better), ‘try some therapy, he’ll engage’ (we have, he hasn’t).  What they actually said was ‘you have turned your world upside down for this child, but you can’t do that for him forever.’  They think his problems will be lifelong and are mostly influenced by his genetics.  So that’s Developmental Trauma out of the window, at least partially.

Others’ reactions to the diagnosis have also been difficult.  People immediately questioning it’s accuracy, whether we’re convinced, ‘was it really that thorough?’  The people who’ve been the most supportive and helpful on our journey have effectively been congratulating us on finally achieving some recognition of our difficulties as a family.  They mean well but they have missed the pain that comes with the confirmation.

Some have pointed out that he is still the same child as before.  Well of course he is but we must now shift our expectations and rethink everything.  We are worried for his future, and ours.  I have hope, mostly based on the relationship my husband and I have managed to build with him through sheer perseverance despite his difficulties and the lack of support.  I do believe that with the right support (that we will continue to fight so hard for) our love for him will mean that he finds his way.  That love now has to guide us through some difficult choices. 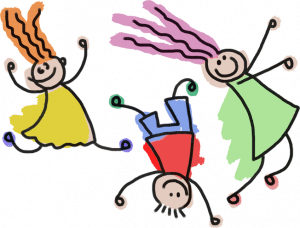 The Next Steps for the Adoption Support Fund?