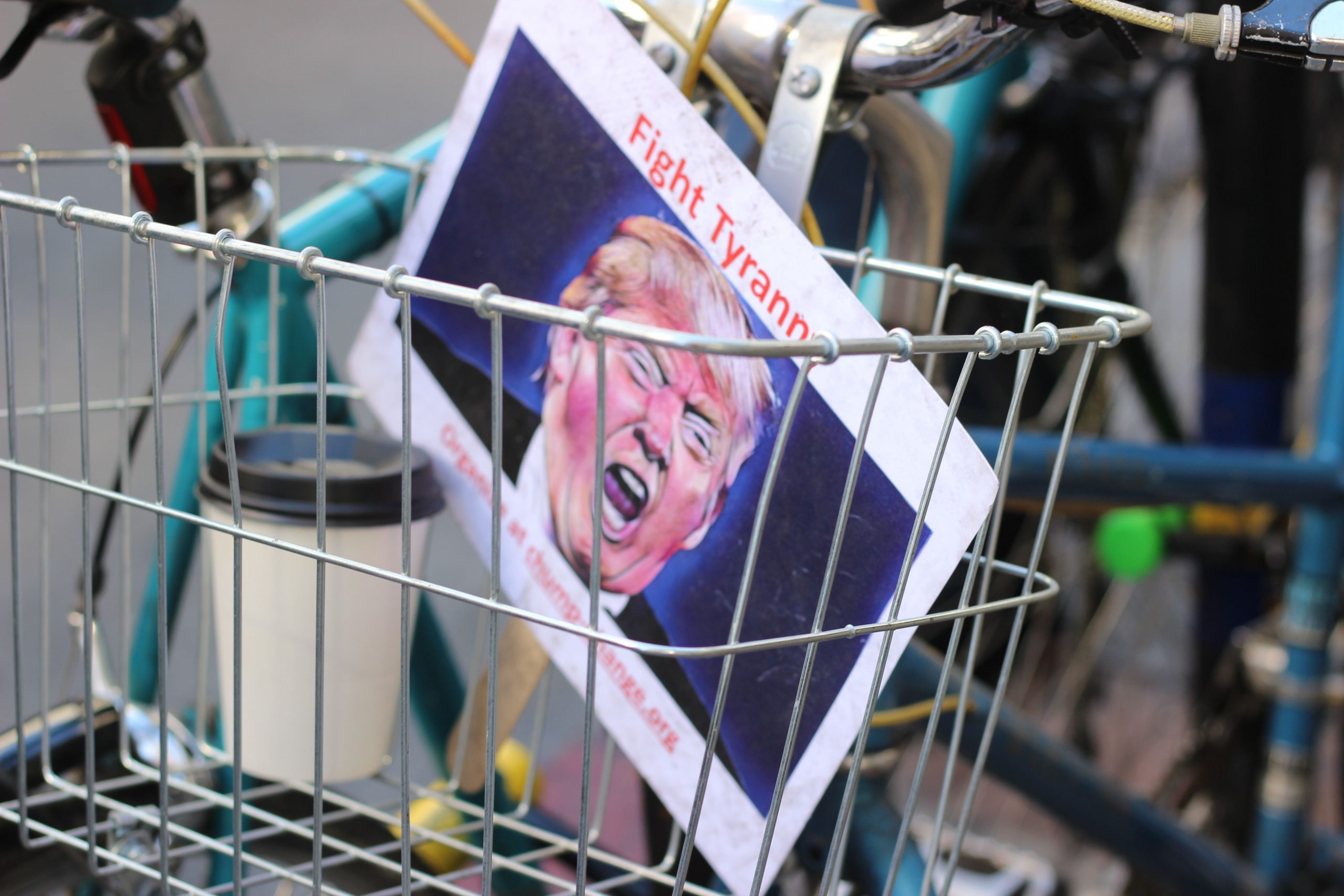 In this age of fake news, perhaps I need to re-evaluate my
feelings about lies. I hate them. I have a thing about lying, cheating and
everything else to do with falsehood.

And I know we are not supposed to use the L word, but I do. Something that’s dishonestly
made up is a lie. I know that’s not therapeutic, but, like I said, I have a
thing about it. How can I be therapeutic for something I need therapy about?

Enough of me. This is actually about my otherwise delightful
son, who is very much into lies.

The stories are wide ranging: ‘Last night I was sick and I had to get changed and change the sheets, but I didn’t think I should wake you up.’ ‘Yes, I have brushed my teeth.’ ‘No, I haven’t stolen the thing you’ve just found hidden under my mattress.’ ‘I did not empty my brother’s money box’. ‘My birth family had a dog that bit me.’

My Big Fat Lie Radar, which used to be able to spot someone fibbing at twenty paces, is completely baffled by him. I’m never quite sure… If it’s a power play, it’s going very well for him.

So. Power? Drama, a play for attention, a waving flag saying,
‘Hey, I am not OK’? Maybe.

But what about the lies where he’s telling us something we
KNOW didn’t just happen because we were right THERE? That is baffling, for me. Also extremely annoying.

If we query the stories (which is happening less these days,
as the further into Wonderland we go the more quietly dazed we become), he gets very indignant and tearful, just
like a child who is telling the absolute truth. I think he really does believe himself.
And that is worrying me, because it doesn’t seem mentally healthy at all. All very Trumpy.

I’m aware that this lying is possibly, probably the manifestation
of trauma. He’s got his blazing, violent anger under control now, so perhaps
this is the new, more subtle version of letting the nasty stuff out. However, I
am not sure how lies serve him in more specific terms – what the needs are and
how the lies are meeting them – and I have to do more to understand that (before
it drives me up the wall).

I’m going to book myself into the GBB course as soon as I can,
as I know that lying is one of the behaviours they discuss, and perhaps then I’ll
do a bounce back blog. Hopefully much the wiser, and almost certainly not using
the L word anymore.