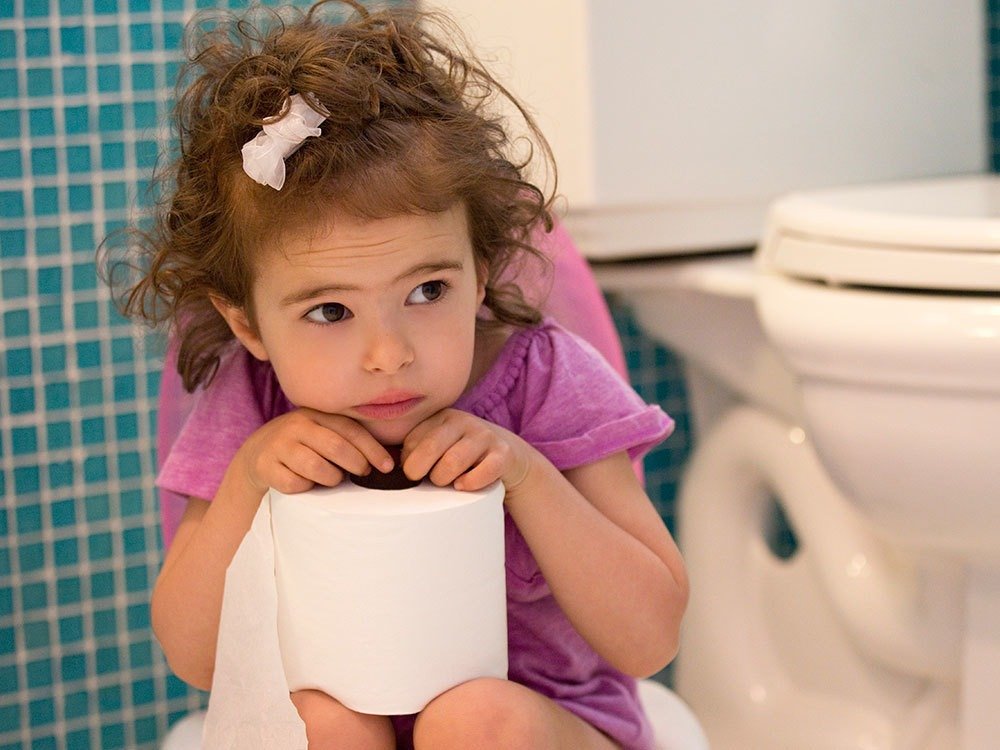 The Taming Of The Poo

So I’m writing about poo pants. Nice. But actually, in battling this problem for the two years since our daughter came to live with us (she’s 6 now), it reflects some bigger lessons I’ve learnt about adoptive parenting – how our attitude to our children is so influential, the value of fun (yes even with poo!), and needing to see the bigger picture.

Here’s my ten point plan to putting poo in its place;

These days the vast majority of poo ends up in the toilet, which makes me so relieved. I look back on the worst of the Poo Pants days and wish I’d known that with time, empathy and humour, it wouldn’t always be that way.