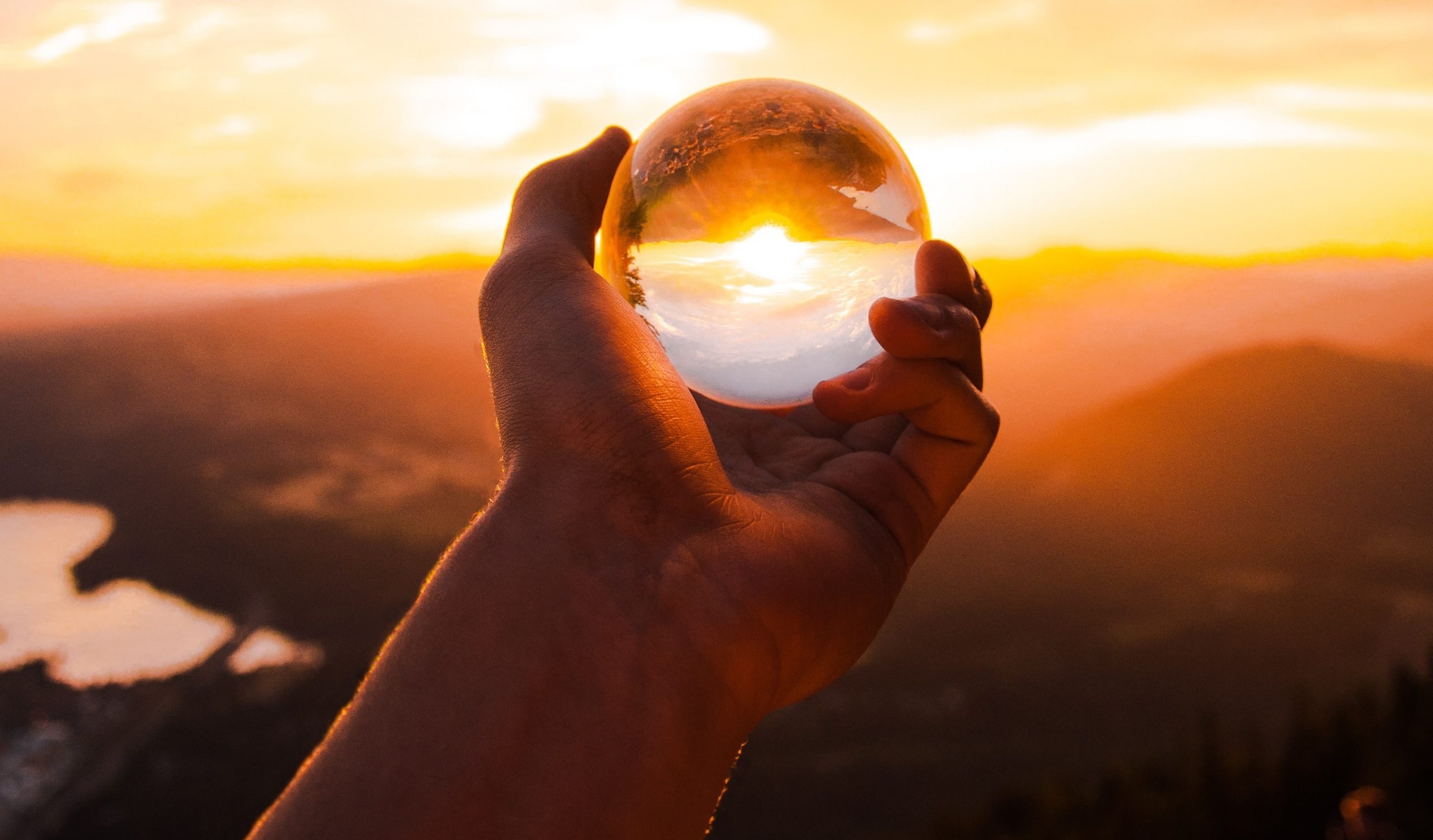 Most of us get obsessed about going back to work, dusting off the Lycra for a jog or giving up our vices at this time of year. But, for we adopters, it’s also worth taking a moment to reflect on the amazing things we’ve done, and choose resolutions that will make us happier, not just fitter or richer, in 2019.

As a new parent (well, three years in), there is a lot to be reflective and resolved about. Most obviously, the kids’ growth. The evidence is there, scratched into a doorpost in our house. Solid proof that we, novices as we were, managed to feed and nurture them into a state of perpetual, glorious growth. Our children are beautiful and glow with health. Gone is the dull hair, the bad skin. We’re a couple of operations in, too. Sorting out things that should really have been addressed ‘before’, but had to wait for the right level of care. So therefore, our care must have been alright. I resolve to stop beating myself up. I will believe that I can be a good enough parent. I think it’s going to help me get there, if I believe in myself.

We have all met enormous challenges. Nappy training, swallowing food, learning to play, learning to speak, learning whose hand to hold or where he was – at placement, our three-year old’s needs were those of a younger child. We had very little baby caring experience to draw upon. We felt useless enough, but we also met with the considerable resistance of a child who didn’t trust, who didn’t kiss or cuddle, couldn’t look you in the eye and had learned that he didn’t get his needs met by adults but had to rely upon his sibling. He was utterly disorientated, too. No idea where he was, who we were or why he was with us, despite our repeated work with explanations, pictures, teddy play, etc. We called it ‘the fog’.  He just got led through it and didn’t care whose hand was leading him.

It was hard, but we survived, and just look at him now. What an amazing achievement for a child, in three years, to have learned to trust, attach, speak, play, eat, dress, explain his life story…. despite all he has been through.

So, my second resolution is to remember and believe that this kid is amazing. He often annoys the hell out of me: his attachment is still very much ambivalent at times, which means he can be as horrid as he can be delightful. He has a long, long way to go before he catches up socially and, frankly, isn’t very nice to other children. But he has shown what he’s capable of and I need to believe in that, stop despairing, stop getting angry when he’s rude, stop being so impatient. He has scaled high walls to get into this mainstream life of ours, from God-knows-what into a place where everyone just knows what to do and how to do it. Of course he doesn’t fit in just yet.

So, my first two resolutions are about belief, in myself and in the children. The third and final resolution is about my partner. I’ve found this a very difficult taboo as an adopter, after the ‘adoption process’ and being grilled about our solid coupleness, but he and I have had a hard time. It’s been difficult to stay together, defend and support each other. Yet I reflect now that he has achieved a loving relationship with two damaged children despite being physically assaulted, rejected, insulted, tested… I reflect that he is truly incredible. So, I resolve to also believe in him, as a man who loves his kids and, like me, is trying, failing and succeeding  on a daily basis. Instead of criticising petty things, I need to be glad that I have a co-parent and that the kids have a dad who loves them no matter what. It isn’t perfect, it won’t ever be. But my attitude, and resolve, can make things that bit better.

I wish all fellow adoptive families happiness in 2019. Well done on all your amazing achievements as parents, and good luck with your resolutions. Three cheers for us.