It seems counterintuitive to use words to describe touch, something so personal and often fleeting. But I am going to have a go. It is so central to the communication between Digger and me.

When Digger first moved in, I spend a lot of time pondering over how and when to touch him. It felt awkward at times. As if I was invading his privacy. Which of course I was. Touching him now seems so obvious that I don’t really think about it.

In the early days, diaper changing was very much slower than he was used to. His forever mummy and daddy were amateurs compared to his fostermum. Once the allotted diaper time slot had run out, he would start wiggling and whining. Now of course, we can whip a diaper off and slam on a new one on in no time, almost without him noticing.

Three months in, I enjoyed a first proper hug from him. And I noted that he touched me in a new and different way. More intimate and loving. And then I realised I too touched him differently. This week I had the same realisation. It happened when he stroked my hair, gently in long soft movements. Like I do his hair. He smiled as he did it. Enjoying it – probably not nearly as much as I did.

Negotiations about lifting him, moving him around – especially since he couldn’t really walk yet – has become quicker over time. Only a split second of showing him my intentions, something like holding out my arms, lifting my eyebrows, making a rising noise or saying ‘Let’s go?’ All those careful manoeuvres were concertinaed down, in time and movement. He knew what was coming. And he would allow it, or not. Or sometimes he just wasn’t quite ready yet, but a few more minutes would do it.

Now we are 18 months in and the movements are yet again different to what they were. He is longer, leaner and stronger, and hugs like no body else I know. He nestles into my neck when I hold him, and make a series of cosy noises, any times of the day, when he need refuelling. He does that in the morning in his PJs, at the playground covered in mum, while we watch TV, reading a book, getting a drink, or just when, and just because… The recognition of our evolving touch feels like a wonderful acknowledgment of how my son and I were getting to know each other. Of the continual strengthening of our bond.

Now when he falls asleep at night he turns in towards me, and lies as close as he possibly can. Often with his little legs pulled up under him. He is snuggling tightly up against me.  I am his source of safety. There he can let go of the day, and fall into the deep sleep that will take him through to the small hours of the morning.

My husband and I enjoy our bedtime routine. With three (or more) books, a couple of songs, and if he still isn’t quite ready, then a little made up story in the dark of the room, after lights out. Turning towards us is that last movement before he falls asleep. We lie for a little while longer, and then gently lift him into his cot. I often add the words ‘I love you, little mouse.’ Hoping the words will worm their way into his unconscientious self, and deepen his sense of safety.

Digger needs reassurance during the night – not as much as the first few months, but still once or twice. Just to know that we are still there. Now all that is needed is one gentle stroke of his otherworldly soft cheek and his curly mop, and he goes back to sleep. No need for any words, like ‘safe’, ‘mummy’ or ‘right here’.

I nearly melted the first time Digger padded my back as I held him on my arm. Just like I pad his back, for comfort, for closeness, out of a habit. I hadn’t even noticed I did this, till he padded me back. Sometimes it is request for mutual padding, sometimes because that’s what happens when you are in mummy’s arms.

And then there are the rough touches. The rough housing, which he loves. Like being carried around upside down, or flung over a shoulder. Or blowing great big raspberries on his tummy. He is very good at blowing raspberries on us, might I add. That said, I feel that both tickling and blowing raspberries should be done in moderation. It can be too much. A big person inflicting something rough on a little one. I remember my own dad doing it to me, too much too hard. It didn’t always feel nice. And sometimes it was even scary. It could spoil the moment. He wasn’t a bad man, he just often wasn’t on our wavelength.

There are also the assertive parental touches. The ones that accompany sentences like ‘Nope, Digger, I cannot allow you to touch that rotary saw.’ Or getting down to his level, and saying ‘When mummy says STOP, she mean STOP.’ There is also the firm hand on his arm if he lifts his arm to hit, or on his leg if he kicks. Again it is accompanied by ‘no kicking of people’. And if I have the presence of mind ‘shall we go kick some ball?’ As a mum I am more likely to assert myself through my voice than by touch.

Respect of boundaries is a part of touch, my respect of him, and his of me. Respect shown through touch. Knowing when to and when not to. Mostly we both get it right now. Like Fred and Ginger.

All these movements, and our familiar touching each other are for me the ultimate signs of love and attachment. And I can’t get enough. 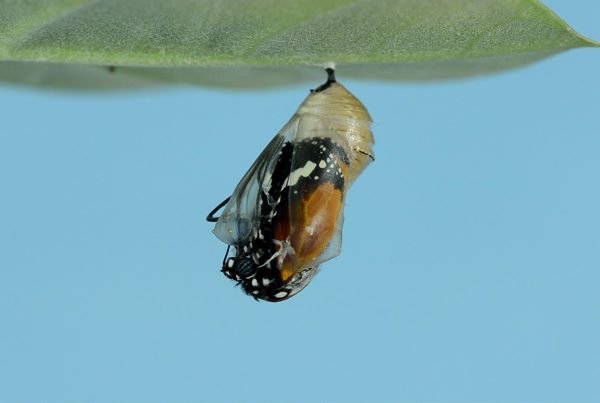 ​ Love And Attachment In The Time Of Corona 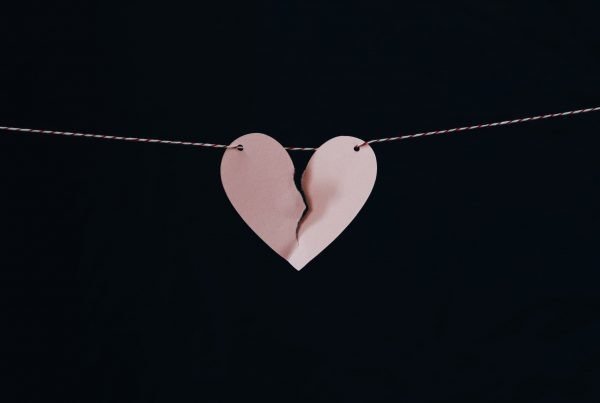