USELESS BLOG #5 – FACING MY FEAR
I have a fear. It has two faces. One looks internally and gnaws at my well-being; the other externally and stands me on the edge of a very deep chasm, strong wind at my back.
Both have the same source; each has a different outcome.
I am not my child’s biological father.
I am afraid of hearing that from her; I am afraid of expressing my feelings on it to others.
But what am I afraid of?
Emotional pain on the one side; intellectual ridicule on the other.
In my head I know it does not matter; in my heart I am afraid it might.
I have spent a lot of time reading about, listening to and digesting the principles behind communicating the specialness of adoption to my child. I understand the importance of talking to her about her story, her background, where she’s from, how she came to be with us. I have been saddened by the stories of teenagers finding out they are adopted, feeling that their life thus far has been a huge lie, that their parents kept a secret they had no right to keep. Saddened by the unnecessary suffering, “going-off-the-rails”, feelings of isolation, feelings of loss, feelings of insecurity, feelings of crumbling foundations. I don’t want my daughter to go through any of that. It’s my job as her Daddy to make sure it doesn’t happen.
I get it. Intellectually.
Not emotionally.
It’s a dichotomy I struggle to come to terms with. And I am shocked by myself. I feel stupid, weak, emotionally immature. I feel that I may be subject to the righteous ridicule of social workers and other adopters (and non-adopters alike).
Previously when I have read emotional pieces written by adopters who feel vulnerable and conflicted by their feelings, the subsequent follow-up comments often judge harshly and show no allowance for emotional nuances, no ability to empathise. And I fear opening myself up to the same responses by writing about feelings that some might think I’m not supposed to have.
I have never really felt it an imperative to biologically reproduce; I did not care about being the birth father to a child, I wanted to be a parent. But now I find I do care that I am not the birth father to this child. Why? What difference does it make? I know that I will be the best parent I can be, that I could not love my daughter more, that I will protect her and guide her and be there for her, so what does it matter if she is not biologically mine? I’ve seen older adoptees speaking about their parents and their birth parents and clearly being aware who is the real Daddy, so why?
Because the irrational part of me does not fully believe it. The irrational part of me fears that when my daughter is old enough to fully process that I am not her biological father, some part of her will see me in a reduced light. And the thought of that causes me pain.
Some fears are simply irrational – and irrationality is part of the complex human condition.
During our adoption prep, when asked to roleplay an absent (and disinterested) birth father, I became so angry that I could not sit on the sidelines as asked, and kept interjecting with “I’m not allowing this to happen”, “I’ll sell everything I own and get myself the best barrister”, “You’re not taking my child”, “Whatever it takes, however long it takes I’m not giving up”. And the trouble is, it’s beyond me how any father could feel differently. Yes; I do know that people are different. Yes; I do know that not everyone has had as privileged and relatively secure an upbringing as mine. Yes; I do know that circumstances are different to mine. Yes, thank you; I do know that people’s lives are blighted by alcohol, drugs, abuse, neglect, indifference, lack of opportunity. Yes; I do sympathise, I can empathise.
So the other part of my fear is that when she understands that her birth father did not fight for her, no matter what the explanation, she will feel pain and there is nothing I can do to prevent that from happening; it’s a feeling of being powerless to protect her from that and therefore failing in my job, in my love. As I said, irrational, but nonetheless real.
My wife gets it both emotionally and intellectually and has no such fears; she says I should think about counselling. Maybe I will, but at the end of the day, maybe I simply have to live with my fear and face it down one day. Maybe today is one of those days; showing my fear to the world, allowing it, but not letting it rule me, expressing it and closing my eyes and waiting with fear and yet hope that the wind will not tip me over the edge. 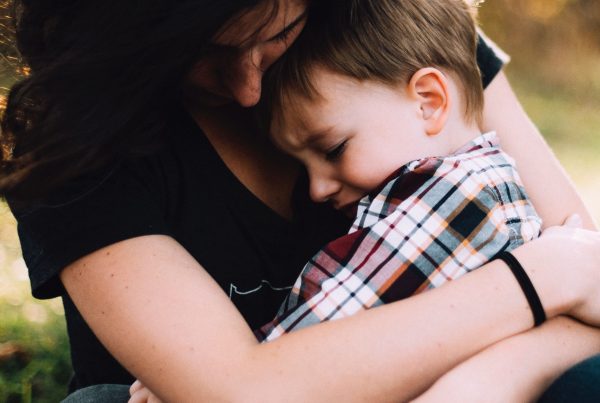 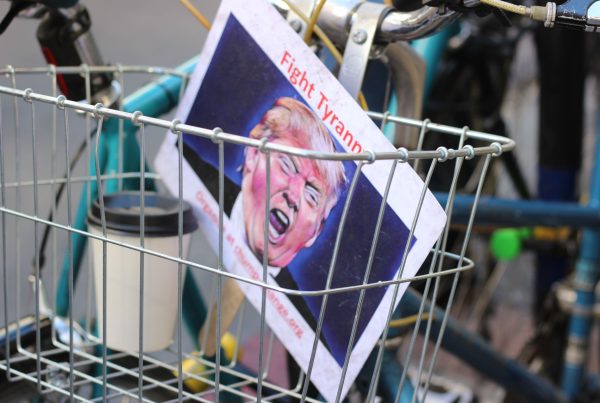