We were recently invited to a party by our sons Foster Mother of almost three years, for her husbands birthday. It was a surprise party with family and friends and a good opportunity for the boys to see – who they call – ‘Nanny and Grandad’ outside the twice yearly contact that is arranged through social services.

We arrived suitably early for the surprise and not knowing anybody we sat and awaited their arrival.

We were aware that the boys had met some of the extended family during their time in the foster placement so we were surprised that nobody seemed to know them, also that the boys didn’t seem to recognise anybody in the room. Having said that they were both being quite coy and uncharacteristically shy and did not want to leave our laps, which we put down to the emotion and maybe confusion of mixing their old lives with their new.

Just a couple of weeks prior, we had reason to be deeply upset with the foster parents – that’s a whole other blog – and had seriously been considering our ongoing relationship and indeed not attending the party at all. However, we had previously accepted the invitation, the boys knew it was planned and it was very obvious that they were both terribly excited.

The big moment came and Nanny and Grandad arrived. It was clear how thrilled both boys were to see them, even more so than at regular Contact which tends to be all about the four children. Our youngest seemed especially happy and his little face lit up the moment they walked into the room, in fact he didn’t want to leave Nanny’s side for most of the night.

The boys had a lovely evening and it was blindingly obvious that they got so much from being in contact with these people who were once the only parents they had. It was clear how wrong of us it would have been not to have gone to the party and to have denied them something so special.

Indeed we can see how important it is that ongoing we must put aside our ill feelings and maintain a good relationship with these people who are clearly very important to our sons. It will be tough as the issues are quite significant, but we realise that first and foremost this has to be about the boys and what is right for them, regardless of the difficulties that represents to us.

We were introduced to various members of the family throughout the night and a number of people realising who the boys were declared how they had not recognised them and how much the boys had changed in the two plus years since they had last seen them.

Mid way through the evening a woman approached us and introduced herself as another Foster Parent and explained that she had on a number of occasions looked after our sons for respite care while Nanny and Grandad were busy with other children placed with them, or when they just needed a break.

She too said how they had changed and that she had not realised they were the same children she once looked after, she added how well, how healthy and most importantly how happy they looked.

We said that we were aware how much they had grown and compared to photo’s taken after they first came to us, clearly looked so much more mature. She said ‘No, I don’t mean older, I mean fundamentally changed. They look wonderful and are a credit to you. You are clearly doing a great job and it’s a joy to see’. She went on to say that she had been fostering for ‘decades’ and knew what she was talking about as she had experience of hundreds of looked after children.

A little embarrassed we politely brushed off the compliment in that very British way and got on with the party.

However, her comments stayed with us. She was clearly being sincere and it felt very genuine.

On the way home, with the boys having immediately fallen asleep in the back of the car my partner and I discussed it and – with the embarrassment out of the way – we recognised that it was a very significant thing to have been told.

We know we are not bad parents on any level, but we do – daily – question our parenting and often feel inadequate and well… somewhat at a loss. We know we make mistakes and we know that we all too frequently get things wrong.

We of course focus on all these negatives – which make us try harder. Yet we suddenly realised that in doing so we had been failing to allow ourselves to look for and to acknowledge the positives. To allow ourselves to feel that we are doing a good job too – possibly a damn good job.

Not only that, but to see that the good job is getting clear and apparently obvious results.

So we will, we’ll take that compliment and wholeheartedly allow ourselves to feel that we deserve it.

In addition I will share it (or maybe it’s brag about – if so, sorry) in a Blog, for others who in the turmoil of day to day parenting also forget to give themselves an occasional, very well deserved pat on the back.

Then of course, I will immediately go back to worrying about our bad parenting. 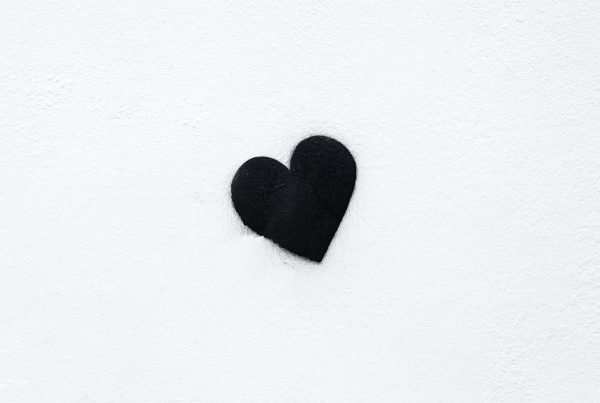